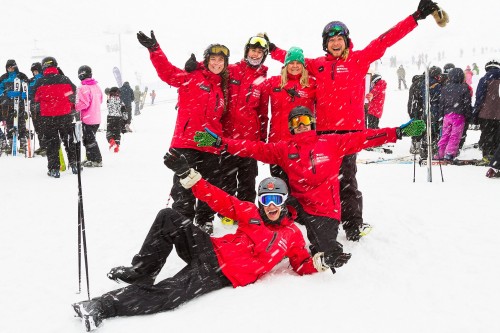 A major snowstorm has dumped snow overnight and throughout today (Thursday 14th July) at Queenstown’s Coronet Peak and The Remarkables ski areas - with plenty more to come in the next 24 hours.

The return to winter has seen Coronet Peak receive 10cm of snow overnight and counting, and a good 12cm to 16cm up at The Remarkables.

The sun showed its face briefly today so some very happy skiers and boarders could make the most of fresh powder.

The weather is forecast to close in again as heavy snowfalls are predicted overnight tonight and into tomorrow (Friday 15th July). 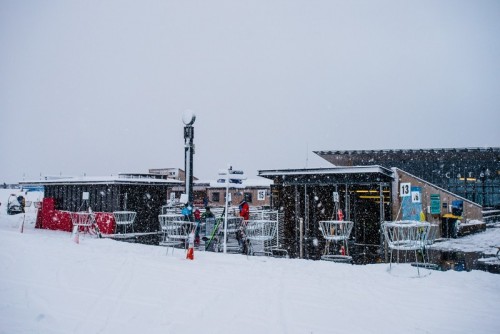 Managers at both ski areas were as happy as could be, putting ‘welcome’ signs out for the snow dump which arrived just days into the New Zealand school holidays.

Coronet Peak now offers a 45cm snow base at the top of the mountain, with a 60cm base at The Remarkables.

Ross Lawrence from The Remarkables said new snow had “changed the landscape”, adding “we’re all very excited and people up here are absolutely fizzing about the conditions.

“It’s still snowing steadily and people are loving watching the snow fall, which is a highlight for those on holiday.

“It’s still looking really good for more snow over the next 24 to 36 hours.” 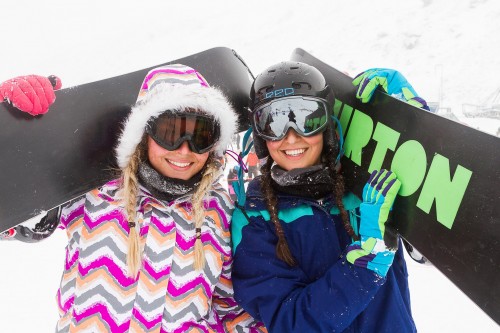 Up at Coronet Peak, Ski Area Manager Ross Copland was equally thrilled, stating “it’s shaping up to be a cracker of a few days’ skiing with more snow to come.”

Freezing levels are expected to drop to near town levels over the next 24 hours, so ski areas are advising visitors to wrap up warmly and enjoy the winter conditions.

For information go to www.nzski.com