Skye Nicolson named as the ‘face’ of adidas Combat Sports 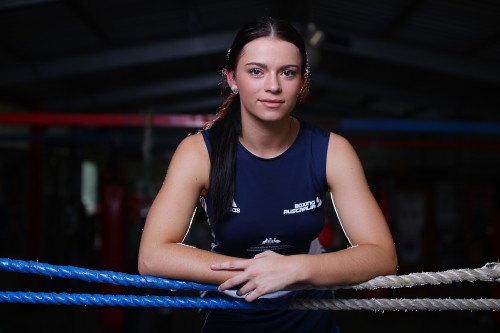 Queensland boxer Skye Nicolson has just been announced as the face of adidas Combat Sports, beating hundreds of applicants for the hotly contested role.

The competition, organised adidas combat sports official Australian distributor JOLS, reached 250,000 people in a search to find ‘the one’.

Nicolson, who has recently competed in Bulgaria for the Balkan Cup, comes from a long line of boxers and is already a bronze medallist at the Elite World Championships.

With her sights set on winning an Olympic medal, Nicolson explains "I narrowly missed out on qualifying for the 2016 Rio Olympic Games but I didn't let it set me back.

“I stayed focused on world championships, temporarily boxed in a new weight division and had a very successful year despite not going to the Olympics. I plan to win gold at the 2018 Commonwealth Games and become Australia's first female boxer to medal at the Olympics in Tokyo 2020." 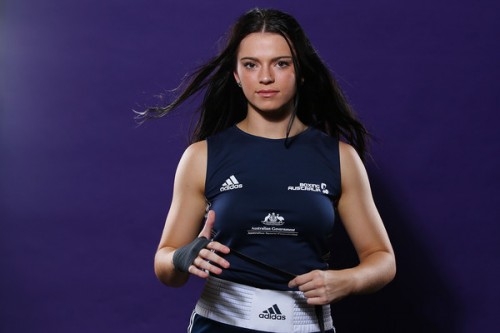 Commenting on the competition, JOLS adidas General Manager Tristan Boehm explained “the engagement from the combat sports community has been enormous. I am so proud to be a part of a community that wants to support women in male dominated sports. I have had numerous emails in support of the campaign and comparisons of Skye to Ronda Rousey.

"Skye is an excellent ambassador for our brand and her road to Japan will be well documented by the media. She is a strong woman with a driven attitude and a mean straight jab.

“We'll see her posted on every wall as she climbs towards Japan."

The announcement of Skye as the face of adidas Combat Sports coincides with the new women's range from adidas, including the women’s only boxing glove.