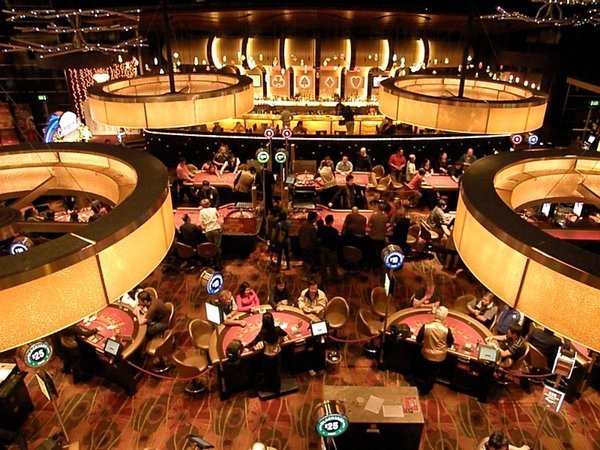 The DIA sent mystery shoppers in to all of the country’s casinos and 120 pubs and clubs (Class 4 venues) around New Zealand.

SKYCITY’s four casinos in Auckland, Hamilton, and Queenstown came out top in the exercise.

The results showed that at all of SKYCITY’s casinos, the mystery shoppers were identified by staff as displaying potential problem gambling indicators on at least one of their visits. This included a mystery shopper agreeing to exclude herself at Wharf Casino in Queenstown, following intervention by staff.

The report states that SKYCITY casinos in Auckland and Hamilton both met the DIA’s full expectations in response to long hours of continuous play by identifying the mystery shopper as having displayed signs of problem gambling.

The DIA report explains "the overall results also show that SKYCITY casinos have cultivated a culture of care within their casinos.

"The results from SKYCITY casinos show what can be done when more dedicated resource is directed at minimising harmful gambling within a culture that puts a clear focus on a high standard of harm minimisation practice."

SKYCITY Entertainment Group Chief Executive Graeme Stephens explained that he is very proud of the results, which clearly demonstrate how seriously SKYCITY takes its responsibility to provide a safe environment for its customers and staff.

Stephens explained "the DIA has commended SKYCITY on the actions of our staff, saying they supported a culture of care and promoted a good standard of gambling host responsibility. They also remarked on the effectiveness of our recording, monitoring, intervention, and checking regarding players displaying signs associated with harmful gambling.

"We invest more than $5 million a year on host responsibility, including training all staff in problem gambling indicators, and we have a team of Customer Service Ambassadors trained to interact with customers and to report any concerns to our security and host responsibility teams so preventative action can be taken.

"The DIA’s Mystery Shopper report further confirms the gambling experts’ view that our Host Responsibility Programme (HRP) is the most comprehensive in the country.

"We will continue to work with the DIA and other agencies to ensure the high standards of host responsibility the DIA has commended SKYCITY on are maintained.”