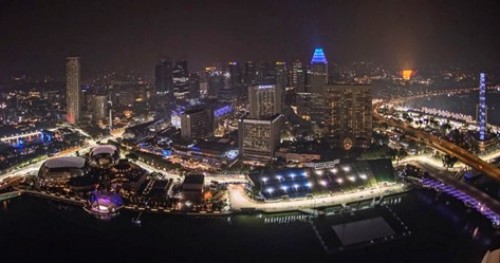 Acknowledged as one of the most challenging new races that have been added to the Formula 1 calendar in the last 15 years or so, the ninth running of the 2016 F1 Singapore Grand Prix will be hosting an impressive range of sport and entertainment over the coming weekend.

The event is also recognised as being second only to Monaco as a venue for corporate involvement and the place where most business gets done over a grand prix weekend.

With a track that zig zags, under lights, through the city centre ticketing for the ebent is handled by a partner by SISTIC, Singapore's premier ticketing company, and OmniTicket Network. 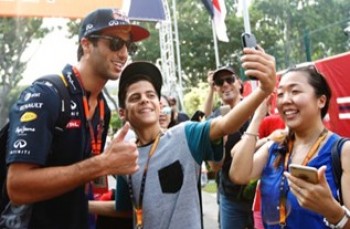 Organisers have vowed that security this year will be tighter than ever after a spectator climbed through a gap in a fence and walked onto the circuit mid-race, startling race-leader Sebastian Vettel. The organisers promised to "fortify the infrastructure and manpower" following an investigation into the incident.

The intruder was sentenced to six weeks in prison for endangering the lives of drivers.

According to statistics from the Singapore Tourism Board, the race has contributed an average S$150 million per year in incremental tourism receipts over the last few years.