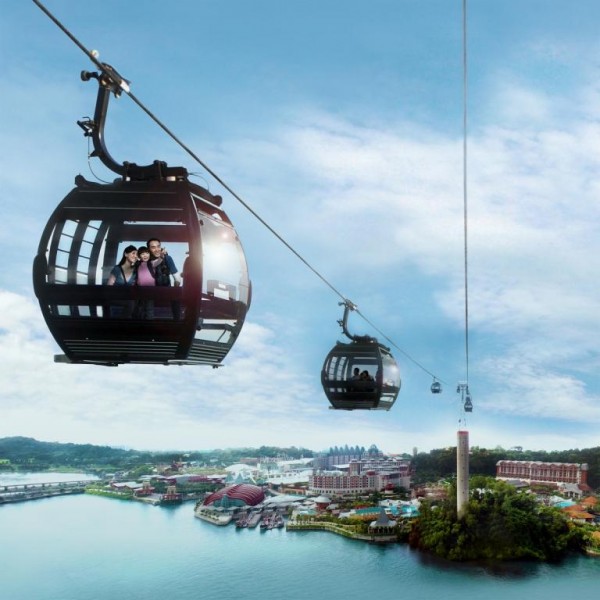 The Singapore Cable Car attraction at Mount Grand Faber has topped the Voter's Choice poll as the Grand Winner at the 2011 Asian Attractions Awards.

The Award winners were:

The Awards were presented at the International Association of Amusement Parks and Attractions (IAAPA) Asian Attractions Expo being held at Resorts World Sentosa.