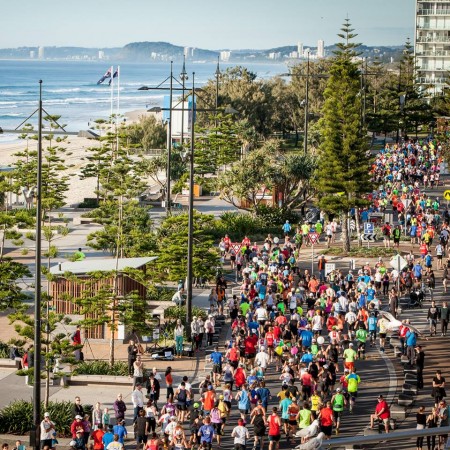 Under the agreement, Sina Sports will promote the Gold Coast Airport Marathon including travel packages and a dedicated Chinese broadcast of the event through its media channels and running clubs.

Welcoming the link, Queensland Minister for Tourism and Major Events Kate Jones stated “it is great to have Sina Sports on board bringing significant exposure of the Gold Coast and events into the growing Chinese market.

“Queensland continues to be a major growth market for Chinese tourists, with almost 400,000 overnight visitors in 2015.

“We hope this increased exposure to new markets in China will help boost visitor numbers, create jobs and drive the Queensland economy.”

Sina Sports is the number one sports marketing and media conglomerate in China owning multiple digital and social media platforms. It was the first-ever online sports platform in China attracting 15 million web users and 26 million mobile users every day.

Sina Sport is a subsidiary of Chinese Internet giant Sina.com whose flagship product is Sina Weibo regularly referred to as ‘China's Twitter’.

“Part of Sina Sports ‘Global Marathon Strategic Plan’ is to partner with several marathons around the world and promote them in China though Sina’s multiple media platforms and offline activities organised by Sina running clubs.

“The partnership is aimed at encouraging more consumers to run, as well as attracting those running lovers from the China market to participate in the Gold Coast Airport Marathon.” 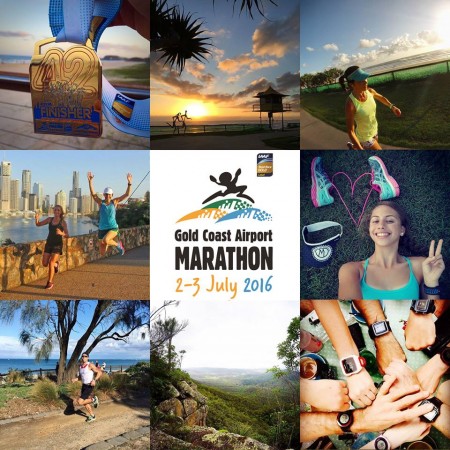 He added “we will also present the wonderful running party that is the Gold Coast Airport Marathon to all Chinese running lovers through online broadcasting, instant news reporting and feature stories.

“As part of our commitment to the Gold Coast Airport Marathon, Sina Sports will provide a prize for the fastest Chinese runners at this year’s event with details to be finalised very soon.”

“The Gold Coast Airport Marathon continues to be a leading major event in the promotion of Queensland and the Gold Coast into key overseas markets.

“Last year our event brought 43,000 visitors to the Gold Coast of which more than 6,000 were from overseas. The huge appeal of this event for visiting runners generated 74,000 room nights and $22 million in economic activity.

“The reputation of the Gold Coast Airport Marathon has steadily developed as one of the major marathon events around the globe. Last year’s event attracted a record 251 runners from China (up from 161 in 2014).

“With the growth in interest and participation from China, Gold Coast Airport Marathon organisers have also initiated a Chinese language registration page and engaged Chinese-speaking staff and volunteers over the event.

“This year is the third year the Gold Coast Airport Marathon has been awarded a prestigious IAAF (International Association of Athletics Federations) Road Race Gold Label, becoming the first Australian road race to secure this accreditation for three consecutive years.”

The Gold Coast Airport Marathon is organised by Events Management Queensland, a major event management company wholly owned by the Queensland Government as part of Tourism and Events Queensland.

For more information go to www.goldcoastmarathon.com.au