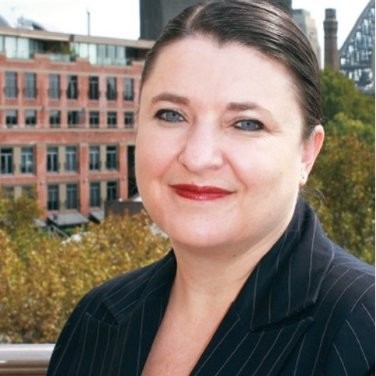 Northern Territory Department of Tourism, Sport and Culture Chief Executive, Simonne Shepherd, has today announced she will be departing the Northern Territory, and will leave her role as on 20th March, 2020.

During Shepherd’s time with the Department, the Territory’s 2030 tourism industry strategy was delivered, as well as a refreshed Tourism brand and a range of Turbocharging Tourism deliverables, including the opening of the new George Brown Darwin Botanic Gardens visitor and events centre and an unprecedented boost to grow tourism.

Shepherd advises her departure is for family reasons and adds “It has been an absolute pleasure to lead the Department during a period of significant growth for tourism, with an unprecedented investment from the Northern Territory Government aimed at increasing holiday visitors.

“I am incredibly proud of the Department’s work to successfully deliver on government priorities and services to the community, which further reinforces the hard work and collaboration between the Department’s staff and industry.

“I acknowledge and thank all the staff from the department, across all divisions; Community Participation, Sport and the Arts, Parks, Wildlife and Heritage, Tourism and Events, Executive Services and Strategic Services.

“I feel honoured to have worked across such a diverse portfolio.”

Northern Territory Acting Minister for Tourism, Sport and Culture, Eva Lawler acknowledged the contribution Shepherd has made to the Territory stating that “Simonne brought a wealth of national and international experience and knowledge into this very challenging role, providing strong and steady leadership during her tenure.

“On behalf of the NT Government, I thank her for her service and wish her the very best with her future endeavours.”

Interim arrangements will be in place, with Andrew Hopper initially acting in the role of Chief Executive  following Shepherd’s departure.