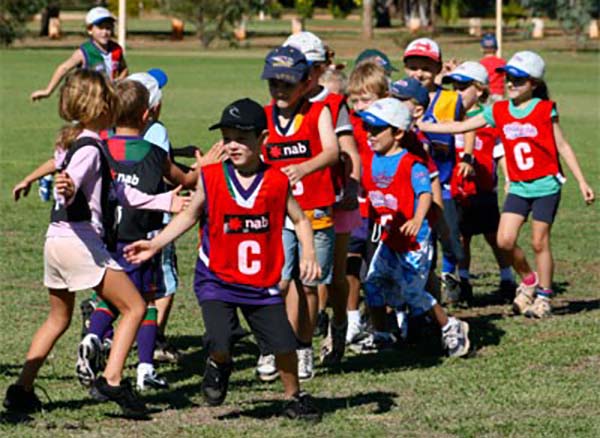 A partnership between the Shire of Broome and St John Ambulance has provided 41 sporting club volunteers with the skills to provide first aid at sporting venues and in the wider community.

Five free first aid courses were offered to local sporting clubs in March as part of the Club Development Workshop Series with the aim of increasing the number of qualified first aiders at local sporting venues. The series ran previously in June 2018 with 29 volunteers becoming qualified.

Shire of Broome Club Development Officer, Mike Doyle, said the support from the sporting community and St John was fantastic: “It was great to see a diverse range of sports represented at the sessions, and particularly plenty of young people."

“Our partnership with St John has ensured our sporting clubs now play a lead role in increasing first aid knowledge for our community and to have so many participants representing 16 different clubs was a fantastic outcome.”

St John Ambulance North West Regional Training and Services Coordinator, Allan Maclean, said they were pleased to partner with the Shire on the initiative.

“The more first aid trained people we have in the community who are able to provide early intervention, the safer our community becomes.”