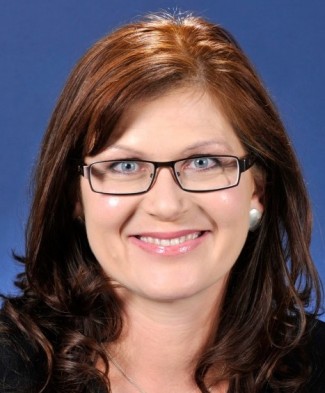 Australian Prime Minister Julia Gillard has appointed Senator Kate Lundy to the posts of Federal Minister for Sport and Minister for Multicultural Affairs.

The appointment was made in Prime Minister Gillard's ministerial reshuffle following Monday's Labor party leadership election and the subsequent resignation from the Senate by the previous Minister for Sport, Mark Arbib.

Senator Lundy was formerly a longstanding Shadow Minister for Sport, having performed the role from 1998 to 2004 and from 2005 to 2007. During those years, Senator Lundy variously held the additional shadow portfolios of Youth Affairs, Information Technology, Arts and Recreation, Manufacturing and Consumer Affairs, and Health Promotion and Local Government.

However, following the 2007 Federal Election, Senator Lundy was dropped from the front bench and was replaced as Minister for Sport and Minister for Youth by Kate Ellis.

Interviewed on the ABC today, Senator Lundy stated "I hope to continue the good work progressed by Minister Arbib, particularly as we lead up to the Olympics and Paralympics.

"I have always been passionate about the capacity of sport to forge communities, build acceptance and overcome social boundaries.

"Sport is far more than the sum of its parts and is a critical area of social policy. As Minister, I look forward to championing the power of elite sport to inspire and community sport to promote participation, inclusion and a sense of belonging in the community."

One of outgoing Senator Arbib's final acts as Minister was to announce a further $640,000 in funding for targeted Olympic and Paralympic sports in the lead up to the London Games.

Senator Arbib said the injection was part of the Green and Gold Project which has now allocated almost $4.5 million in additional funding to assist Olympic and Paralympic athletes to succeed in London.

The outgoing Minister stated "with less than six months to go, the Australian Government is investing in the nation's top performers to turn potential fourth, fifth and sixth places into medals and bronze and silver medals into gold.

"We are committed to giving our best sportspeople the necessary support to deliver in London and continue our proud success in Olympic and Paralympic sport.