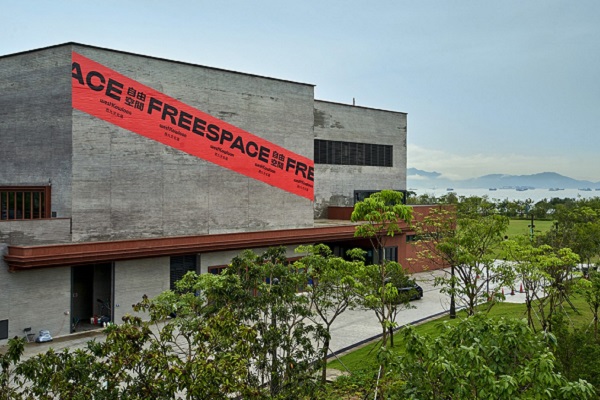 The second major performing arts venue of the West Kowloon Cultural District, Freespace, has been opened.

A new centre for contemporary performance in the heart of the West Kowloon Art Park, Freespace houses The Box, one of the largest ‘black box’ theatres in Hong Kong with 450 seats/900 people if they are standing; a bar; the Livehouse, an intimate bar- café for live music at the facility’s entrance; along with rooms and a studio for small-scale performances.

Operational since the beginning of last month, programming in The Box at Freespace includes partnership co-presentations with Le French May, Edward Lam Dance Theatre, Hong Kong Repertory Theatre and others. The Livehouse is currently programming regular live music performances from a wide range of genres, including indie, classical and jazz.

Henry Tang Ying-yen, Chairman of West Kowloon Cultural District Authority Board, is confident that Freespace will become, as he explains, "one of the most vital and instrumental creative spaces in the city." 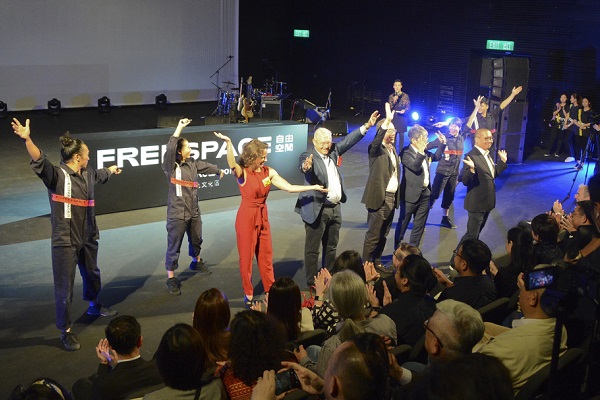 However, the venue has been criticised for being expensive to hire

Louis Yu Kwok-lit, the Authority’s Performing Arts Executive Director said the cost of renting The Box was fair for such a new venue, telling the South China Morning Post “it’s very affordable given the uniqueness of our venue."

Freespace is next to the Art Park's great lawn, where an outdoor stage can be set up for big events that draw crowds of up to 10,000.

The final phase of the Art Park and waterfront promenade will be completed by the end of this year.

The new facility is part of the HK$21.6 billion development of the cultural district, with other infrastructure such as the M+ visual culture museum, and the Hong Kong Palace Museum, which are expected to open by 2021 and 2022 respectively.