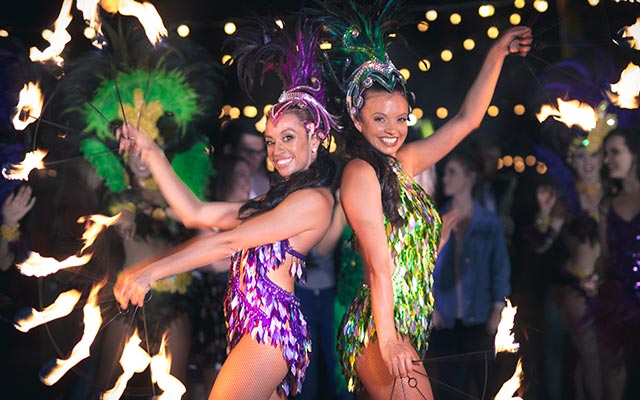 Gold theme park Sea World has announced that its after-dark event, Carnivale, will be returning on selected nights this January.

Aiming to offer a recreation of New Orleans and South American street parties, Carnivale offers a night of colourful family entertainment that this year will feature the Aquacolour Spectacular Show - the biggest lightshow the Gold Coast has ever seen.

“The Aquacolour Spectacular Show transforms the Sea World Lake via a stunning display of light, creativity and music to create an awe-inspiring canvas of art and is not to be missed.”

Carnivale runs from 6pm on 9pm on selected Friday and Saturday nights in January.