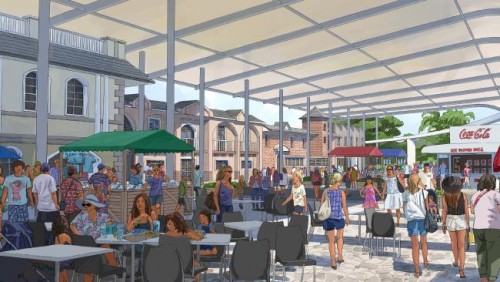 The success of a new 4,000 metre² fabric roof covering Main Street and The Plaza at Warner Bros. Movie World, introduced in 2008, and the popularity of the conference centre at the adjacent Sea World Resort has led to the move.

According to a report in the Gold Coast Bulletin, Sea World Resort’s new conference centre has been booked out for certain months with event booked up to 2022.

Commenting on the success of the resort, General Manager Bikash Randhawa told the Gold Coast Bulletin “it’s a one-stop shop where corporate people here can have dinner at the theme parks.

“There’s nobody in Australia that can offer that. 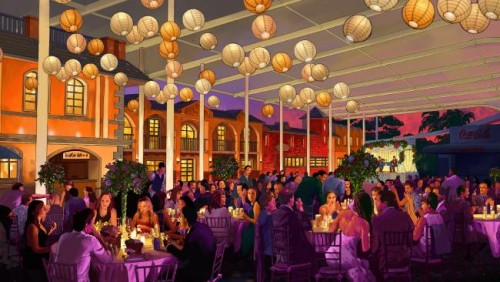 “We’ve been focused very heavily on the leisure and corporate market because they’re not here in the school holidays.”

When holidays die down it is back to the corporate groups, but Randhawa said often visitors extended their stays to include families.

Randhawa added “I think the corporate market, in particular for the Gold Coast, we’ve got the same old places,” he said.

“This certainly offers a new product and brings more people in. You can’t keep doing the same thing over and over again.

“For us it’s about making sure we offer a great experience.”