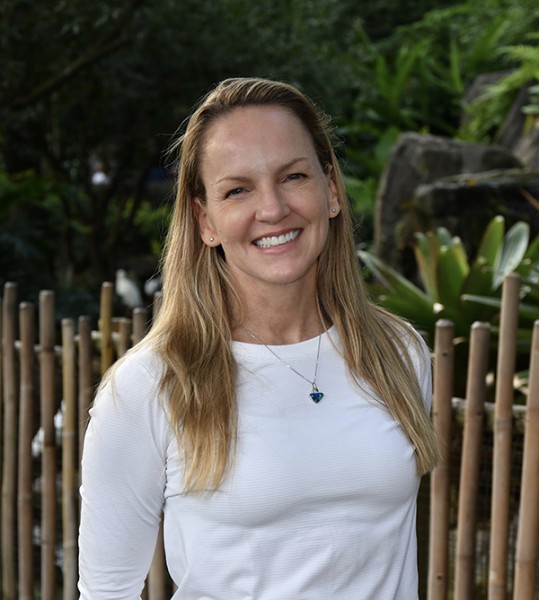 Laura Simmons has been apponted as SEA LIFE Sydney Aquarium's first female Displays Curator. This is the first time in its 32-year history, that SEA LIFE Sydney Aquarium has appointed a female in the senior role of Displays Curator to ensure the highest standards of care and welfare of all animals in the aquarium as well as support and spearhead conservation initiatives.

Simmons, a self-proclaimed “aquarium nerd” with 30 years experience in the global aquarium industry joined the Darling Harbour team this month, making her one of only two female Displays Curators at SEA LIFE Aquariums across Australia.

In the role, Simmons will lead the development of amazing habitats and displays as well as a team of over 65 specialists and curators. She will also play a fundamental role in creating and implementing conservation and sustainability projects that align with SEA LIFE Trust charity initiatives and campaigns.

Additionally, Simmons will step into the newly created role of Displays Curator ANZ to lead displays, engagement, conservation and welfare practices across Australia and New Zealand.

Simmons advised “I feel so fortunate to be here, to work with such a fantastic organisation at Australia’s largest and best aquarium. We not only want to create great experiences and memories at our attractions, but leave a positive, lasting impact on the world.”

Merlin Entertainments Darling Harbour Attractions General Manager, Richard Dilly notes “Laura is an expert when it comes to all things systems, welfare, sustainability, logistics and ethics, and we’re excited to have her join us here at SEA LIFE Sydney Aquarium.

“With her enthusiasm, passion, credibility and knowledge, I am extremely confident that she will be an absolute asset to the team and help bring to life innovative ideas and experiences to bring guests closer than ever before to the wonders of the marine world.” 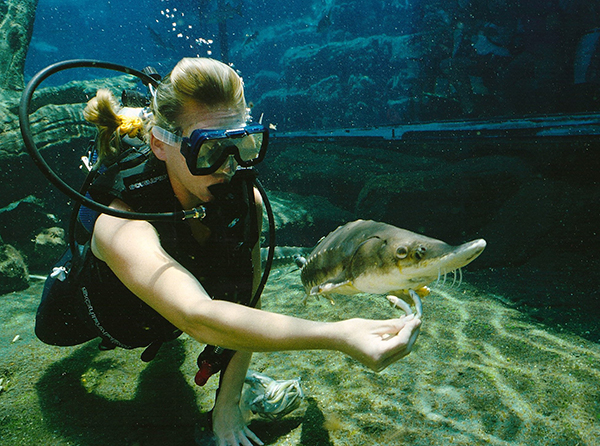 Growing up, Simmons was interested in animals, playing in the forests, wetlands and rivers of north Florida. Her aquarium career began at Sea World in Orlando and during her 16 years there, she rose through the ranks to become the manager of the Aquarium Department for Discovery Cove, an immersive, fully interactive theme park.

Simmons later became the Life Sciences Manager at Landry’s Inc., overseeing the development of aquariums for the Golden Nugget Hotel and Casino in Las Vegas.

Until recently, she lived in Cairns for up to a decade where she was the Curator/Project Manager at Cairns Marine. 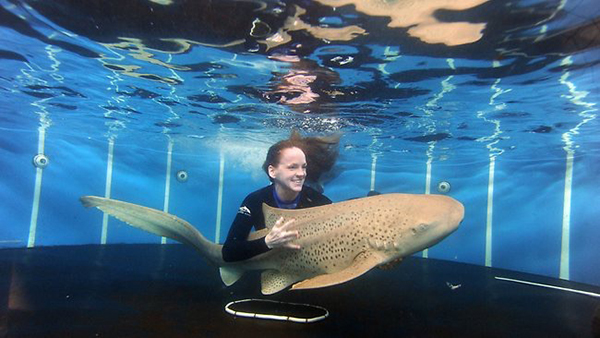 Her appointment follows the departure of former Displays Curator Chris Brown. Brown completed his two-year secondment at SEA LIFE Sydney Aquarium in August this year, during which he oversaw major display renovations including the multimillion dollar revamp of the Great Barrier Reef-inspired Day and Night on the Reef Zone, and implemented several conservation projects such as the critical White’s Seahorse conservation breeding program.

Shortly after his departure, Brown returned to the UK with his family.