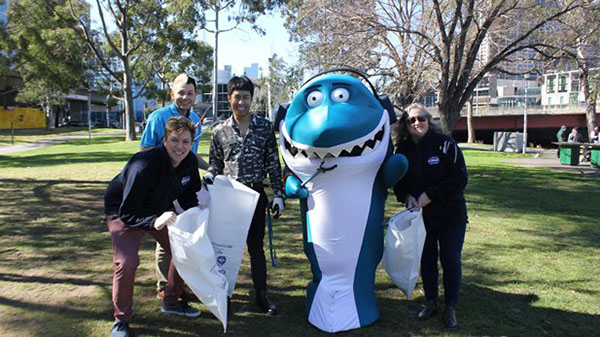 This World Oceans Day (Saturday 8th June), SEA LIFE Melbourne Aquarium will be hosting a clean-up on the Yarra River at Enterprise Park and Batman Park as part of the global marine conservation charity, the SEA LIFE Trust’s biggest clean-up mission yet – a 24-hour beach clean event starting in New Zealand and ending in California. The 24-hour event will be hosted across 50 different SEA LIFE attractions.

It is estimated that 8 million tons of plastic waste enter the world’s oceans each year and that by 2050, the oceans could have more plastic than fish.

Sarah-Jane Tilbury, General Manager at SEA LIFE Melbourne, stated “join us for the SEA LIFE Trust’s 24-Hour Global Beach Clean to help prevent single-use plastic such as bottles, straws and bags from entering the Yarra River and flowing out to sea. We are partnering with SEA LIFE attractions all over the globe to enact positive change this World Oceans Day by limiting the amount of harmful litter that ends up in our oceans.

"Plastic pollution has a dangerous impact on the lives of marine creatures as it destroys habitats and is mistaken for food. SEA LIFE Melbourne is located on the banks of the Yarra River and we host regular clean-ups to minimise rubbish in our backyard. This is the first time we’re uniting with every SEA LIFE site and calling for other people who live and work in the area to join us on our mission.”

The 24 hours of beach cleaning will be captured in photos with camera partner Olympus who are asking volunteers to take pictures and post their best ‘clean-up’ pictures on social media using hashtag #24HourGlobalBeachClean. These pictures will be used as a great reference point for what waste is found where and with the added benefit that each post using the hashtag will be entered into a competition to win a new Olympus Tough T5 camera.

The SEA LIFE Trust champions the need for seas which are properly protected, free from plastic pollution, and full of diverse life. This year, as well as focusing on plastic pollution and the 24-hour global beach clean, the charity will make ground-breaking steps for previously captive cetaceans by opening the world-first SEA LIFE Trust Beluga Whale Sanctuary in Iceland. 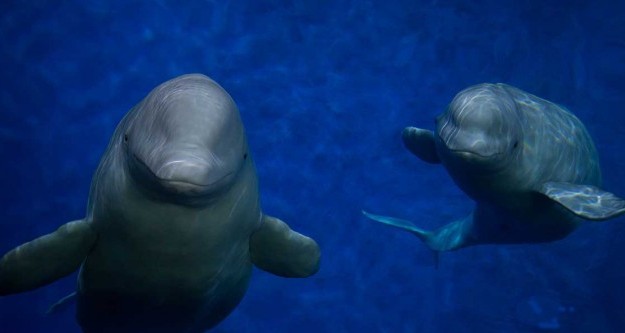 Most of the littered plastic waste worldwide ultimately ends up at sea. The litter washing up on our local shores is not just unpleasant to look at; it also harms and kills our precious wildlife. Hundreds of species of marine wildlife including seals, seabirds, turtles and whales have mistaken marine litter for food resulting in starvation, poisoning and fatal stomach blockages.

SEA LIFE Melbourne is appealing for volunteers to lend a hand on Saturday 8th June at Enterprise Park and Batman Park from 10:30am – 12:30pm.

For more information go to the SEA LIFE Trust’s Facebook page at www.facebook.com/sealifeconservation