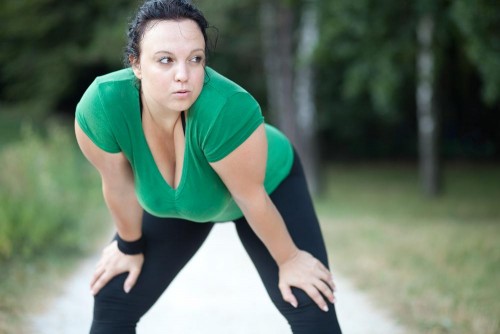 An address at the 2016 Annual Scientific Meeting of the Australian and New Zealand College of Anaesthetists and Faculty of Pain Medicine has advised that exercise has more impact than dieting on people’s health.

Sport physician Dr Chris Hanna told the conference, held in Auckland from 30th April to 4th May, that even among people who are obese, those who exercise regularly have a lower death rate than both obese and slender people who do not exercise.

Dr Hanna explained “recent evidence is telling us that inactivity is a bigger epidemic than obesity, and even in people who are overweight, moving is protective of their health.”

Dr Hanna explained that “moderately fit” is at least 150 minutes of rhythmic aerobic activity per week, including walking, cycling and swimming. But people who wish to actually lose weight should do 200-300 minutes of moderate exercise and eat a healthy diet as well.

He explained “50%  of our health status depends on behaviour; whether we move around or whether we sit down, the type of food we eat and the type of sleep we get. Over the last 30 years the average weight of people living on Planet Earth has skyrocketed. More than 25% of the population in Australia and New Zealand has a body mass index over 30. It’s being called globesity.”

Dr Hanna says that while exercise clearly has a protective effect on the health of obese people, it is also true that they are at slightly higher risk of heart attack when they first begin a new exercise regime, which is why it is important to start gradually.

He added that that some problems would remain for obese patients having surgery, even if their fitness improved, concluding “there will still be difficulties with intubation, ventilation, head posture and external cardiac compression.”

For more information on the Australian and New Zealand College of Anaesthetists go to www.anzca.edu.au