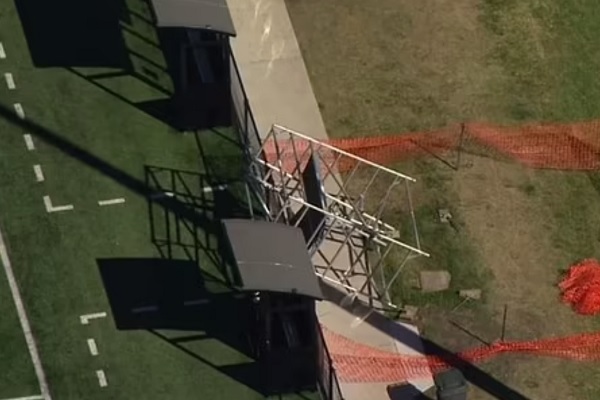 A Brisbane father of four has been killed after scaffolding collapsed and fell on him at a community football game at Teralba Park in the city's north yesterday.

Policeman Andy Jones, who was off duty watching his son play football, was fatally struck when a temporary scaffolding tower collapsed on him while at the match at the Mitchelton Football Club at about midday on Sunday.

Paramedics were called to the scene shortly after the incident and treated him for head and chest injuries.

He was taken to the Royal Brisbane and Women's Hospital but died shortly afterward. 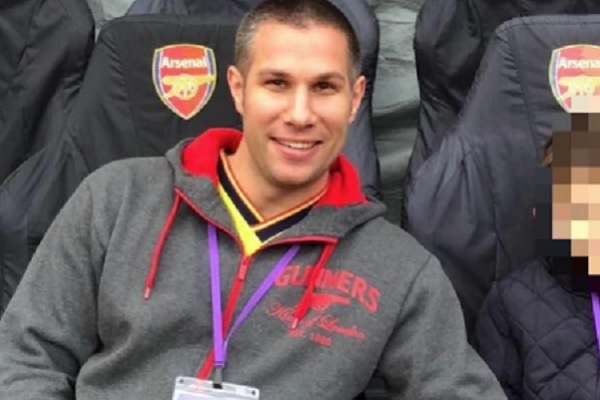 In a statement, the Mitchelton Football Club said many people, including children, saw the temporary structure crush the man.

The statement advised “many members of our community were present including players, officials, spectators and families

"All directly and indirectly involved need our support during this time and we ask that this starts by respecting their privacy."

Jones’ wife Rhianne mourned him as her best friend and father to their “four beautiful kids” who died supporting one of them doing what he loved. 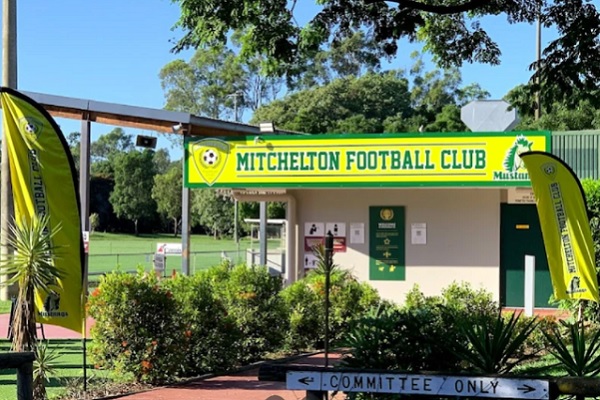 In a tribute on Facebook she wrote “we are absolutely devastated. He just went to watch his son play soccer and didn't come home.”

Football Queensland advised that matches at the club's Teralba Park were cancelled for the rest of the day to allow for investigations to be carried out.

Queensland Police have begun an investigation into what caused the collapse and have urged anyone with footage of the collapse to contact them.

A report will be prepared for the Queensland Coroner.

5th August 2012 - Olympic inspiration should be met with sport safety