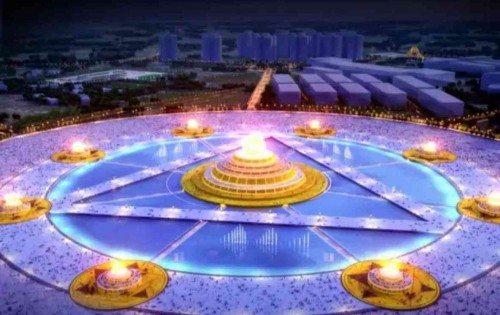 Leading attractions designer and construction company the Sanderson Group has been appointed as the official project masterplanner for the Margarana DreamCity project on the Indonesian island of Bali.

The US$5 billion development aims to create a major new resort and attraction on a 250 hectare site on a northern part of the popular island, dubbed the “world's first universal ‘innergy’ city”.

Margarana Dream City’s ‘innergy’ consists of a pyramid-like tower at the heart of the development which developers say will “draw the positive 'chi' into a green city”. The mixed-use development offers a variety of nature health, wellness and relaxation options.

Included in the expansive plans will be hotels and resorts among a range of attractions including stone age – an area where visitors can “get rid of crowded modern life”, travelling back to a time where they can explore ancient wisdoms of Indonesia.

The resort will also feature an attraction based around horticulture where visitors can learn the secrets to growing their favourite plants along with a movie studio and a ‘city of lights’ arena.

The project supports plans by Indonesia’s Ministry of Tourism to develop the area of northern Bali into a world-class tourism hub. 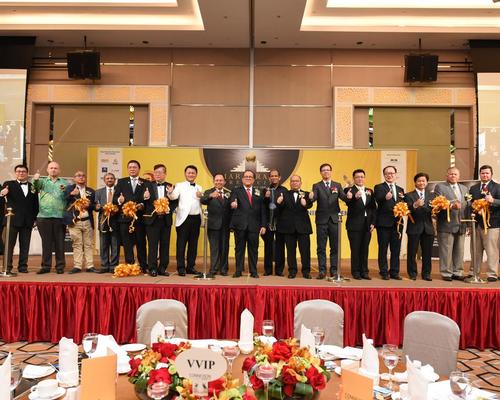 Development co-founder Patriq Chang explains “I had a dream that I would make something completely original that would amaze the world.

“Now that dream will be fulfilled, benefiting the world and amazing every human on earth. It is not a dream, it is a message. Margarana Dream City will be the world’s first Innergy City, a place where positive energy grows. It is a new wonder and it is happening here in Bali.”

Founded on the Gold Coast, the Sanderson Group has expanded dramatically in recent years and, having worked on a range of attractions-related projects across Asia, is now based in Malaysia.

Images: The Margarana DreamCity project design (top) and officials at the masterplanning announcement (below).