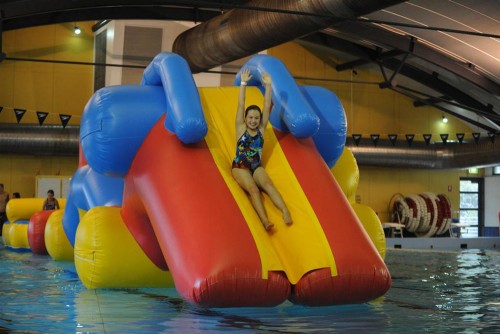 Amid industry confusion over current requirements for operations of commercial inflatable play devices, Safework NSW has set out to clarify the current design registrations for inflatables with a fall height in excess of 3 metres which were designed before 1st January 2012.

Safework NSW has explained that the legal requirement to register designs for these inflatables has been delayed until 1st January 2018.

Clarification was sought as a result of hirers experiencing instances of confusion at venues, including aquatic centres and attractions, hiring their inflatables, with some venues requesting design registration for slides designed before 1st January 2012.

At this time, plant item registration, including registration of amusement devices, is still covered by the Savings and transitional provisions in Schedule 18B of the Work Health and Safety Regulation 2011.