Safety a priority at 2018 Summernats 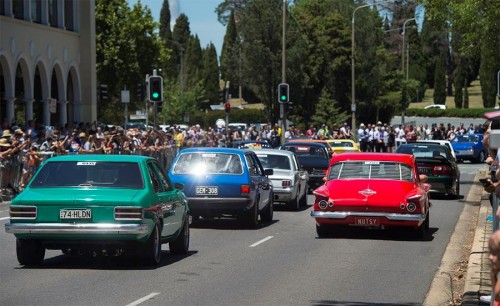 Following a fatality at the 2017 Summernats, Canberra’s famous car festival is set to welcome tens of thousands of car enthusiasts for its 2018 edition.

Organisers say safety will be a priority for this year’s event with improved fencing around events and stiffened rules against riding in the back of utes.

During last year’s 30th anniversary Summernats, Queensland man Luke Newsome fell from the back of a ute while riding in its tray, later dying of his injuries.

The ute driver has been committed to stand trial over the death.

In September 2017, 14 people were injured after a car doing a burnout sprayed burning fuel on a crowd at the Red CentreNATS, which is associated with Summernats.

Event organiser Andy Lopez assured attendees that the upcoming festival would be safe. 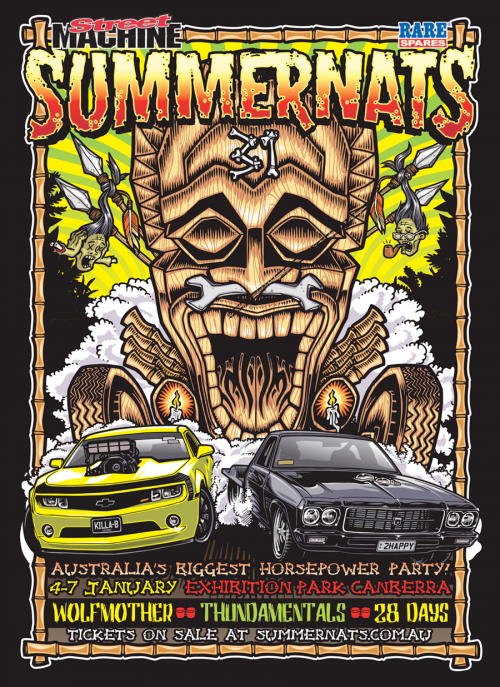 Lopez told the ABC "we work with ACT Worksafe, police and government as we do every year to continue to make our event safe.

"The obvious one for us is about reinforcing the rule about no riding in the back of utes, apart from that (Luke Newsome's death) is still under investigation, it's still before the courts.

"To be completely honest, we still don't really know because the investigation is still continuing as to the full circumstances of what happened."

Lopez said lessons had also been learned from the mass burning at Red CentreNATS, adding “we've made some adjustments to our perimeter fencing and that sort of thing in light of what happened, to provide greater separation between the crowd and the competition.

"We want people to come and have a great time, and we want everyone to get home safely."

Summernats commenced this afternoon (Thursday 4th January) with a traditional cruise into the heart of Canberra, then back out to Exhibition Park where the event is held.

Traffic was temporarily blocked to allow the police-escorted convoy of street machines along Northbourne Avenue.