Safety a Concern for Youth 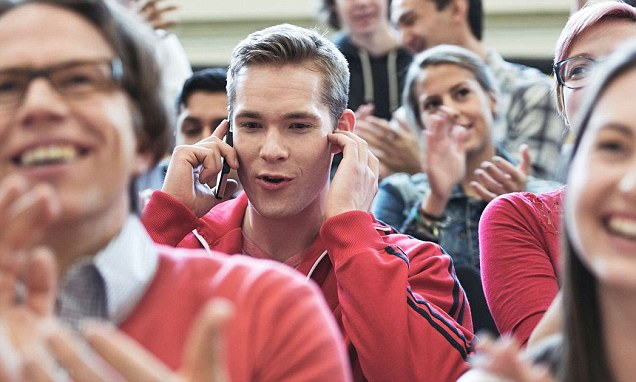 The report - The State of Australia's Young People: a report on the social, economic, health and family lives of young people - shows that:

• Leisure time accounts for approximately 24% of 15 to 19-year-olds time and 21% of 20 to 24-year-olds time, and as productive time increases (work, education and caring), leisure time decreases;
• Over two-thirds of young people engage in some form of physical activity, although less than half engage in moderate to vigorous exercise, as is recommended;
• Teenagers aged 15 to 19 have the highest hospitalisation rate for acute intoxication of all age groups and one in five 16-year-olds have used illicit drugs;
• One in three sexually active young people report experiencing unwanted sex;
• One in four young people are living with a mental illness;
• Almost a quarter of young people feel unsafe walking alone at night and young people are more likely to be the victim of a crime but less likely to report it;
• Nine out of 10 17-year-olds use a mobile phone; and
• Nine out of 10 families have an Internet connection.

The State of Australia's Young People shows that some young people are at greater risk of falling behind than others, particularly those who are Indigenous, from a low socioeconomic background, aren't studying or working or have a disability.

The full report is available at www.youth.gov.au/snapshot.html