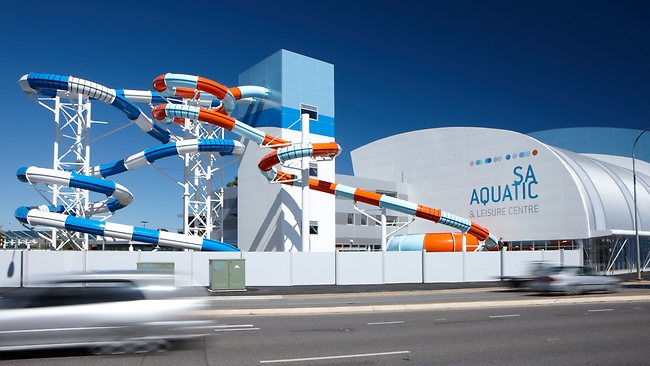 Four people were taken to hospital after a chlorine leak shut down the recently opened South Australian State Aquatic and Leisure Cente (SAALC) this morning.

The victims were affected by fumes at around 9am today (Monday 24th October) and taken to Flinders Medical Centre with what an SA Ambulance Service spokeswoman described as non-life threatening "respiratory complaints".

Adelaide Now reported that staff and the public evacuated the Centre after a chlorine cylinder in a storage area was found to have leaked.

The Centre was reopened about 10.30am (CDT), after MFS crews isolated the leak and ensured the area was safe for staff and users to return to the building.

Adelaide Now reported that a spokeswoman for the YMCA-managed SAALC said the YMCA would not comment on the incident.