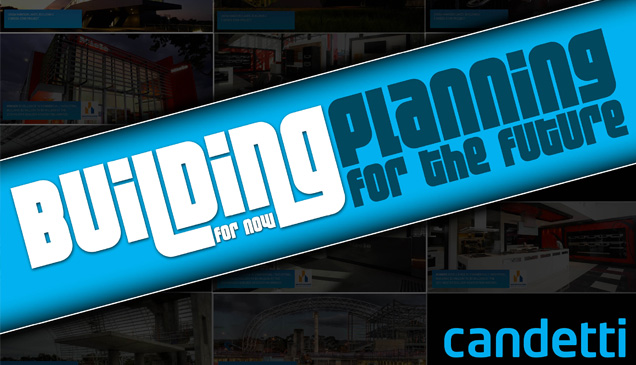 Millions of dollars of work on some of South Australia's largest construction projects, including the recently completed State Aquatic Centre, remain unpaid as a result of a South Australian legislation, passed more than 16 months ago, is yet to be proclaimed.

According to Adelaide newspaper The Advertiser, Edward Sain, who advises subcontractors on disputes, has several clients owed for work.

"The big problem that really concerns me is we are seeing these guys who are being hit on an emotional level as well."

The Advertiser reported that Sain has written to South Australian Infrastructure Minister Patrick Conlon and Premier Mike Rann, asking the Government to intervene on behalf of unpaid subcontractors.

Sain added "it is a real concern because, effectively, the problem we are having we wouldn't be having if they had the Security of Payments (legislation)."

The laws to protect the industry, which passed in December 2009, were first proposed in 2007 by then MLC Nick Xenophon.

The Security of Payments legislation ensures suppliers and subcontractors can more easily recover money owed to them, rather than going through the courts.

South Australia is the only state not to have Security of Payment legislation.

South Australian Consumer Affairs Minister Gail Gago said draft regulations would be released for consultation early next month, and implemented by the end of this year.

In February, Minister Gago told Parliament the Bill had taken time because it cut across a number of different agencies and min- isterial responsibilities.

Greens MLC Tammy Franks accused the Government of being "derelict in its duty to the workers of South Australia".