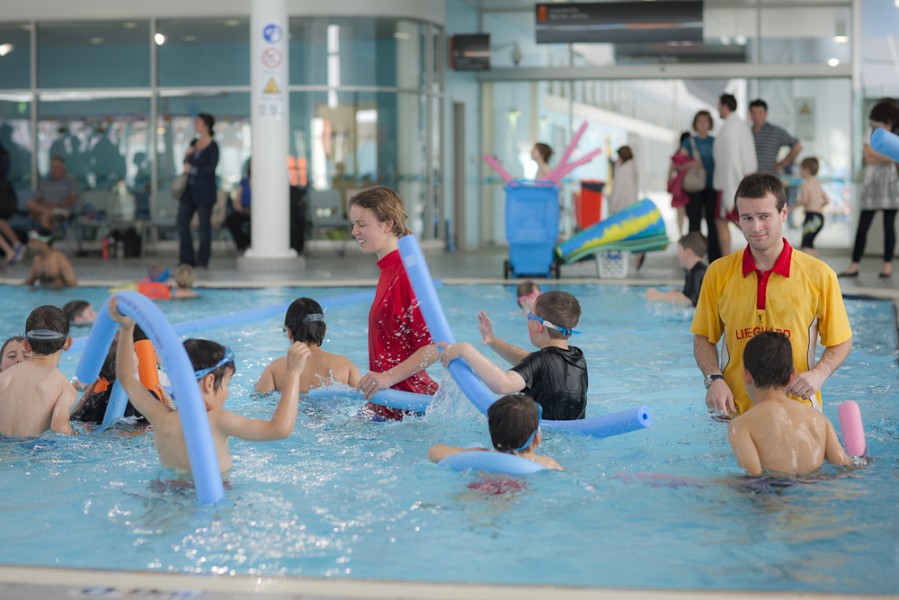 The SA Aquatic and Leisure Centre received the award for hosting the Hancock Prospecting Swimming Australia Olympic Trials in March, which were also notable for launching South Australian swimmer Kyle Chalmers as an elite athlete and as a major star.

Chalmers, who went on to win the Olympic 100 metre freestyle gold in Rio, had been trained at the SA Aquatic and Leisure Centre since 2013 by coach Peter Bishop.

Bishop, employed by facility manager the YMCA of South Australia through its YMCA Aquatic and Event Services Ltd (YAESL) division, heads the Marion Swimming Club’s coaching program at the Centre. Here he has trained not only Chalmers but also Paralympian Matt Cowdrey (after whom the facility’s main competition pool is named) and Hayden Stoeckel.

Under Bishop’s watch, the trio have won 14 gold, eight silver and seven bronze medals at Olympic and Paralympic level.

Overall, 2015/16 saw the successful delivery of a number of key events, all of which have led to heightened awareness of the Centre as being a world class venue for the delivery of both national and international events. 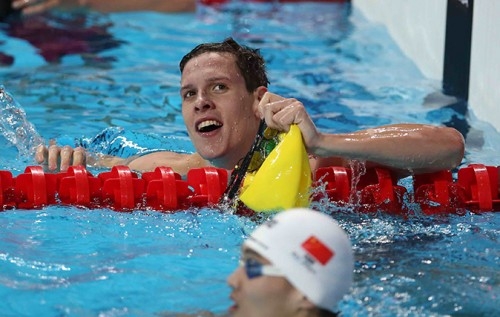 Many of these events also delivered extensive media coverage of the venue.

With these elite performance inspiring future sporting stars and the community, the SA Aquatic and Leisure Centre has also set about building a healthier and happier South Australia via its memberships and swimming lessons.

Memberships of the Centre’s aquatic education and its fitness/wellness programs grew during the year, as part of a substantial overall rise in participation based on a desire to bring people together and promote the facility as a social place where they can have fun, belong, get/ keep fit and learn.

With 5.1 million visits in five years, the Centre had 3,800 plus health and wellness members during 2015/16 while teaching approximately 800 swimming lessons each week. 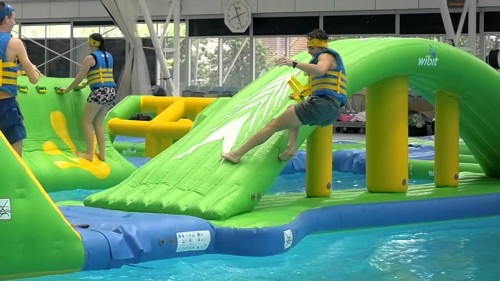 Reaching its fifth year of operations, in June, the YMCA was awarded an extension of its management contract for a further five years.

While operating an elite aquatic sport facility, the YMCA’s management team also commits to the organisation’s community development objectives helping many South Australians in need with programs that develop, nurture and support those encountering a range of social engagement issues, enable access to affordable programs and those that lead to the creation of healthy habits that will affect lives.

Throughout the year, the YMCA has also embarked on a number of new long term initiatives to enhance business operations through increased efficiency, diversification and environmental awareness.

Among these initiatives the YMCA has committed to responsible environmental management and endeavours through sound water management and waste recycling principles.

Committing to zero waste heading to landfill, the Centre’s waste was converted to Bioethanol fuel or toilet paper.

Images: Swimming lessons at the SA Aquatic and Leisure Centre (top), Kyle Chalmers during the Hancock Prospecting Olympic Swimming Trials in April (middle) and the Centre's WIBIT playground (below).