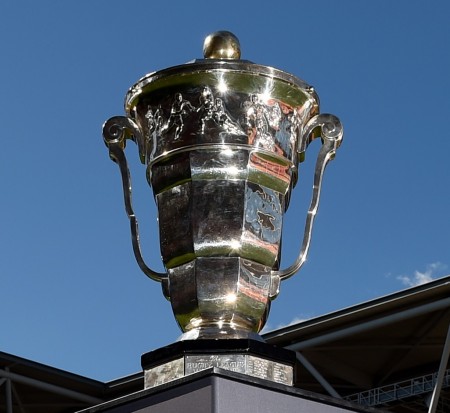 This year's Rugby League World Cup has generated record profits of more than $4.5 million, according to the Chairman of the Rugby League International Federation (RLIF).

Colin Love, who is also Chair of the Australian Rugby League told UK newspaper, The Guardian, that the RLIFâs safety-first policy of pre-booking tickets was a success, saying âthis tournament was always a starting point for bigger things in the years ahead.

"The foundations laid give the World Cup the capacity to grow enormously."

Tournament average crowds exceeded 15,000 with sponsorship, television audiences and merchandise sales have also been well up on previous years.