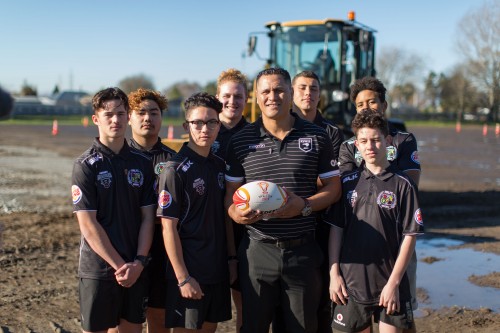 Rugby League World Cup 2017 (RLWC2017) and the Christchurch City Council have announced the upgrades of two rugby league grounds in the city as part of the tournament’s legacy for the local community.

The playing surfaces at Leslie Park and Wainoni Park, the home grounds of the Hornby Panthers and The Aranui Eagles clubs respectively, are being re-laid as Christchurch prepares to host two matches during RLWC2017.

Provided both facilities are ready, they will be used as training sites for international teams based in Christchurch during the tournament.

The redevelopments at Leslie Park and Wainoni Park form a key part of Rugby League World Cup’s legacy program, which will allow local communities to enjoy the improved facilities long after the tournament has been played.

Welcoming the announcement, New Zealand Kiwis coach David Kidwell, who played his junior rugby league with the Hornby Panthers, stated “I started my rugby league career at Hornby so I always enjoy getting back to Leslie Park when I can and seeing some familiar faces.

“It’s great that all those people at my old club, as well as those at Aranui, will get to enjoy the new fields for years to come.”

“As a proud Cantabrian, I’m really looking forward to being back in my hometown with the Kiwis during the Rugby League World Cup.” 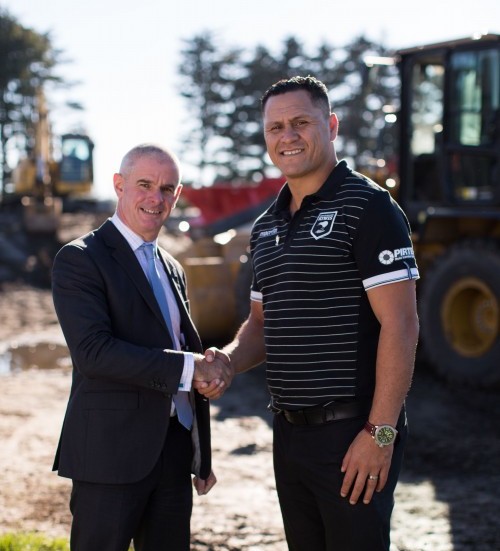 Christchurch Deputy Mayor Andrew Turner added "I'm delighted that the ... Council has played a key role in leaving a legacy for the community as part of the RLWC2017.”

“The upgrading of Leslie Park and Wainoni Park, home grounds for the Hornby Panthers and Aranui Eagles League Clubs, means that league players of all ages will benefit for years to come.

"Christchurch is looking forward to hosting two matches in the RLWC2017 and as the unofficial 'sporting capital of New Zealand', I know that Cantabrians will turn out in force to support this event.”

Christchurch is hosting two matches during RLWC2017, the New Zealand versus Scotland match on 4th November and a quarter-final on 18th November.

The tournament is being played across Australia, New Zealand and Papua New Guinea from 27th October to 2nd December this year.