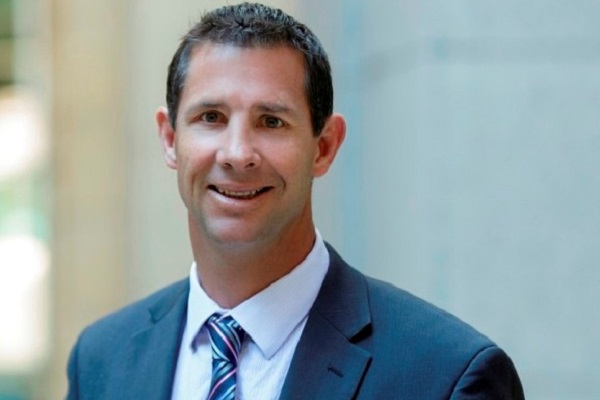 Coyne recently pleaded guilty to the verbal abuse of a Singaporean Police officer after a drunken night out eight weeks ago.

He was charged with using "indecent, threatening, abusive or insulting words or behaviour towards or to a public servant or public service worker", and was fined $4,185.

Beattie told the ABC that Coyne had done the right thing by putting rugby league ahead of his own interests.

Beattie advised "I'm a bit devastated about it … he was one of my best commissioners.

“(But) he made the right decision. We'll find another person, but over time."

In a statement confirming his resignation, Coyne said he did not want his role as commissioner to burden the ARLC or rugby league.

His statement advised "again, I regret deeply what happened in Singapore and my delayed reporting of it.

"Having reflected on the past few days, I have decided to continue my focus now and into the future on supporting coaching and developing rugby league players at my junior club, which is where is where my real passion lies."

The latest addition to the ARLC in February, Coyne had been considered a serious candidate to eventually succeed Beattie as chairman.

Coyne played 222 first-grade matches for St George and St George Illawarra, and made 19 State of Origin appearances for Queensland.