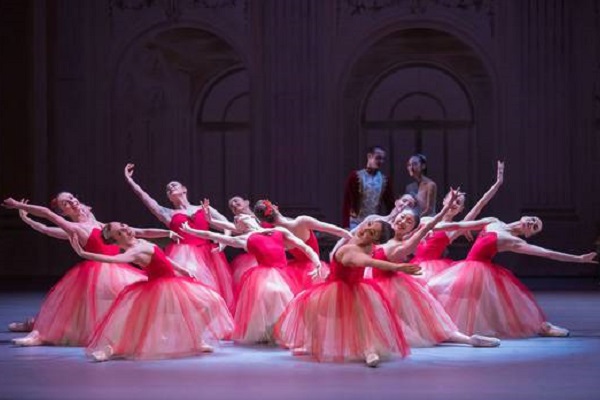 The dancers of the Royal New Zealand Ballet now have a new home in a prime spot in central Wellington following the blessing of their new rehearsal studio.

The temporary site includes a large window members of the public can look through to watch dancers rehearse.

The move is a result of the St James Theatre having to close for earthquake strengthening.

Following the company’s return to the St James Theatre - expected to be in 2021- the prefabricated abuilding could be repurposed at the site, house other arts and culture activity, be moved elsewhere, or sold. 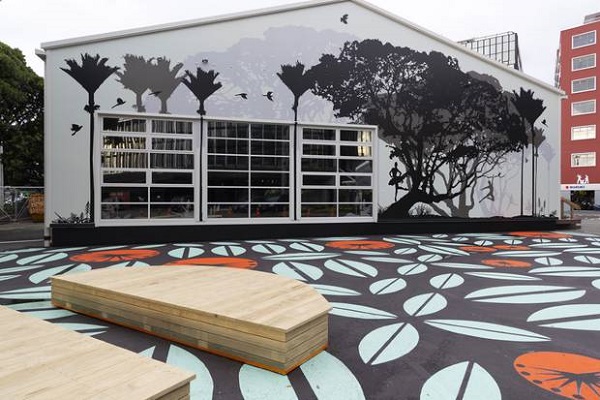 The Theatre will be brought up to 67% of the National Building Standard after Wellington City Council agreed to pay an extra $16 million for strengthening and upgrades.

Commenting on the new facility, Wellington Mayor Justin Lester stated “people love the fact the ballet is in Wellington but they don't often get to see them training, and when they perform it's a good opportunity to see them, but it's not always accessible for everybody.

“(This) is an investment in the RNZB as a critical part of Wellington’s culture infrastructure.

"It’s more than 60 years since the RNZB began to call Wellington home, and this rehearsal space means it will continue to call the capital home.”

RNZB Executive Director Lester McGrath says they are pleased to be making the move to Wakefield Street and are grateful for the Council’s support in planning and building this new space.

McGrath added “we are looking forward to creating dance magic in these new studios, starting with Bold Moves in July and August, and then our brand new production of Hansel and Gretel this Christmas.

"We are also looking forward to our ultimate return to the St James, with seismic strengthening complete and improved facilities for audiences and artists."