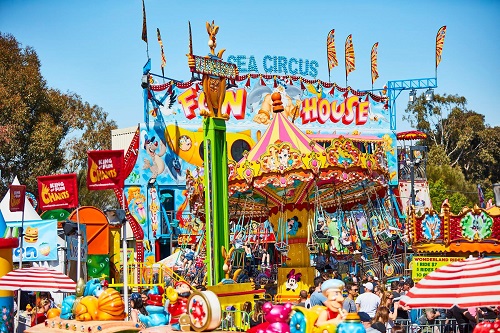 The Royal Agricultural Society of Victoria (RASV) has advised that this year’s Royal Melbourne Show has been one of the most successful ever, attracting more than 450,000 visitors to Victoria’s largest and annual community event.

Running from Saturday 21st September to Tuesday 1st October, last Friday was the Show’s busiest day in 10 years with in excess of 60,000 showgoers attending to enjoy the loads of the attractions, live entertainment, pavilions and food experiences, plus all the quintessential Show activities, such as thousands of farm animals, woodchopping, equestrienne, arts and craft, dog shows, carnival rides and showbags.

Over its 11 days, the Show saw communities celebrate and showcase their passion from horses, dogs, arts and crafts and woodchop and this year saw record entries of over 15,000 entries in the Royal Melbourne Show blue ribbon competitions.

In total, there were over 10,000 animals on site, hundreds of thousands of showbags were sold (the most popular being Bertie Beetle) and the most popular carnival ride was Hollywood Horrors (pictured below).

This year saw the launch of the hugely popular twice daily Royal Melbourne Show Parade; the interactive Future Pavilion; all new live entertainment offerings and the incredibly popular Jurassic Creatures Pavilion as well as the return of Victoria Police and Emergency Services activations on site. 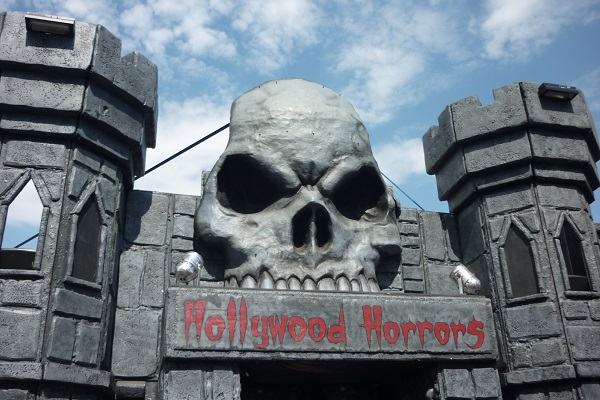 Reflecting on the Show, RASV Chief Executive, Paul Guerra stated “the Royal Agricultural Society of Victoria has been committed to providing visitors with new ways to experience the Royal Melbourne Show and we have had an overwhelming response from the community including record pre-sales, record admissions revenue and record revenue from our sponsors and partners.

“This reinforces our commitment to, and response from key community groups and stakeholders including; our volunteers, Victoria Police, the CWA and new and existing exhibitors.

“Above all else, there is nothing more satisfying than seeing the smiles on the faces of visitors to the

2019 Royal Melbourne Show, and with 99% satisfaction from our on-site survey, it’s clear this has been the most loved Show yet."

Commenting on last Friday’s huge attendance, Guerra added “we are thrilled to see Victorians respond so well to the all new entertainment, attractions and food and beverage and take advantage of the great value on offer.

“The Friday attendance reflects the huge success of the value on offer at this year’s Show.”

The Royal Melbourne Show will return in 2020 from Saturday 19th to Tuesday 29th September.