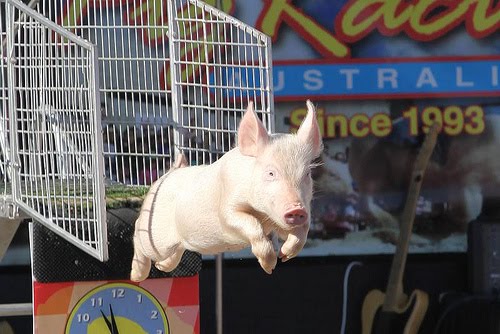 The Royal Agricultural Society of Victoria (RASV) has announced that its flagship event, the Royal Melbourne Show, will run for 12 days this year.

The 158th Royal Melbourne Show will be held from Saturday 21st September until Wednesday 2nd October 2013.

RASV Chief Executive Mark O'Sullivan said the introduction of new dates offers more choice for families, stating "the RASV is thrilled to present the Royal Melbourne Show for 12 days in 2013. The addition of an extra day will give even more opportunities for fun, discovery and excitement during the school holidays.

"The Show continues to attract visitors from all over Victoria and beyond and a new event day in the school holidays means families have an extra day to choose from."

For further information about the 2013 Royal Melbourne Show visit www.royalshow.com.au