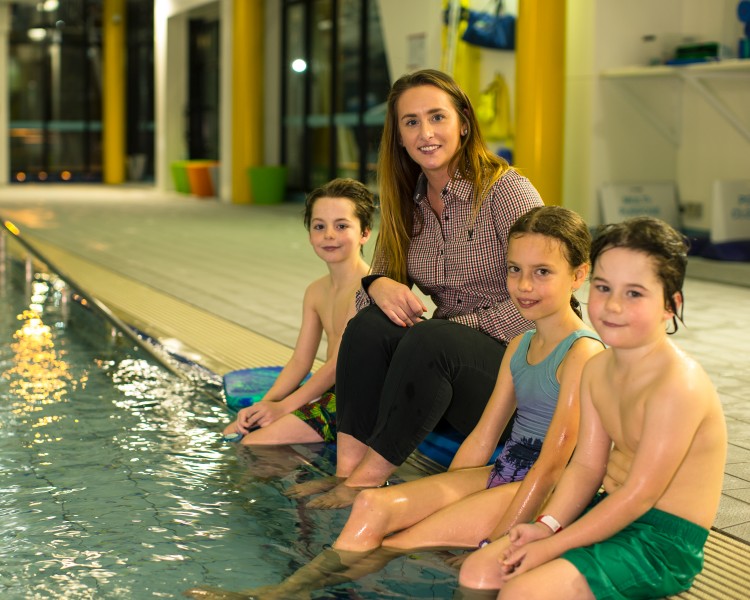 The National Aquatic Industry Safety Awards are now taking nominations from the public to recognise individuals, organisation and aquatic facilities professionals for their commitment to safety in their community.

Introducing the 2016 award, Craig Roberts, Royal Life Saving’s National Manager Aquatic Industry explains “the awards were established to recognise the people within the industry who dedicate their time to making the lives of millions of Australians safer.

“By celebrating the excellent work being done by individuals and organisations, our goal is to motivate people within the industry to increase the level of safety for their community, cultivating an environment where health and safety initiatives are continually being reviewed and developed.”

The awards recognise nine separate categories for excellence in aquatic safety. Individuals, organisations or aquatic facilities can be nominated for each category which include:

Each category winner will be entered as a finalist for:

Nominations are open from today (1st March) and close on 1st May 2018, with category winners announced in September.

Each category winner will have the chance to share their story in a short feature video which will be launched as part of an online media campaign. These videos will highlight the impact and outcomes of each of the finalists’ work, and celebrate their achievements. Winners will also feature at a range of industry events in their state or territory, and as part of special presentations across the country.

For more information and nominations go to www.guidelines.royallifesaving.com.au/aquaticindustryawards

Images: Hawthorn Aquatic and Leisure Centre winner of the 2017 Excellence in Aquatic Safety - By an Aquatic Facility (Large) Award.