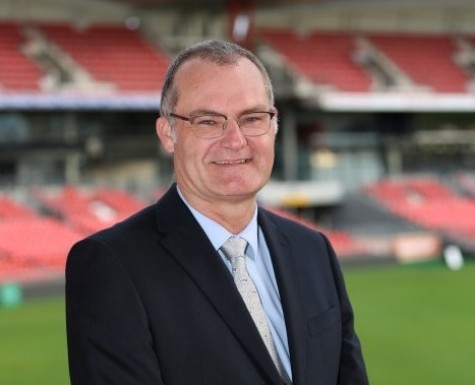 The Royal Agricultural Society of NSW (RASNSW) has announced the appointment of Brock Gilmour to the role of Chief Executive, replacing the outgoing Michael Kenny.

Gilmour, an employee of the RAS for over 20 years and most recently General Manager, Finance and Corporate Services, will confidently step into the role after the Kenny’s resignation after just over four years of service.

Gilmour (pictured above) takes on the top job at the RASNSW at a challenging time, with its principal annual event, the Sydney Royal Easter Show, having faced declining attendances and revenues in recent years.

In the past 12 months, RAS has cut staff from 145 to 130, implemented cost savings and is looking for ways to increase revenues from non-show activities.

Non-show events, such as Stereosonic at the Showground, accounted for about half the RAS' annual revenue last year, rising to a six year high in 2015 of $28 million.

During his time in the role, Kenny admitted that the RASNSW, formed nearly 200 years ago, was "always struggling" with how to remain relevant to city dwellers and show visitors.

Taking on the Chief Executive’s roll, Gilmour will be able to draw on experience in over 10 roles at the RAS, including positions within Food & Beverage, Operations and most recently, Finance. With three degrees in areas of Mathematics, Science and Accounting, Gilmour has a thorough understanding of all business operations, with an education to match.

Announcing the appointment, RAS President, Robert Ryan stated “Brock Gilmour has already proved his passion and commitment to our organisation, and it’s an exciting opportunity for the business to have his intellect and skill at the centre point of all decisions moving forward.

“It’s a great time to be in agriculture, and it’s fulfilling to have the Board’s and Councillors’ belief in our new Chief Executive, who will lead this organisation into an even better space.

“Michael Kenny has created a strong and positive culture within the RAS. He will be missed by the whole business, however he will leave a long-lasting legacy with the excellent initiatives he implemented during his four years in the role, including enhancing RAS infrastructure and revenue streams.” 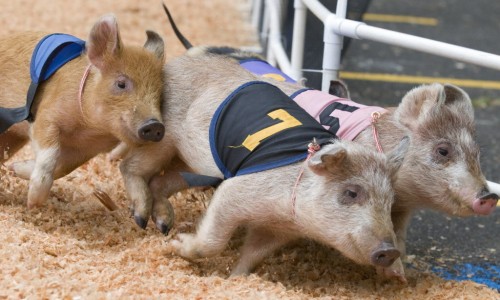 Gilmour said he was honoured and humbled by the new appointment and hopes to lead the organisation forward in this new era.

He added “I’m flattered to be approved by the Board and appointed Chief Executive at the RAS, an organisation with incredible history.

“After 194 years, it’s a testament to the business that it not only still delivers Australia’s largest ticketed event, the Sydney Royal Easter Show, but hosts many of the state’s major exhibitions, sporting teams, concerts and community festivals right in the heartland of Western Sydney at Sydney Showground.

“There will be challenges that lie ahead, however I’m looking forward to being on the front line and working with the fantastic RAS team ensuring our organisation makes all the right decisions.”

However, with attendance at the Show often hit by large fluctuations depending on whether it coincides with the NSW school holidays, the RASNSW hopes that the date of the autumn school holidays will be fixed in future years.