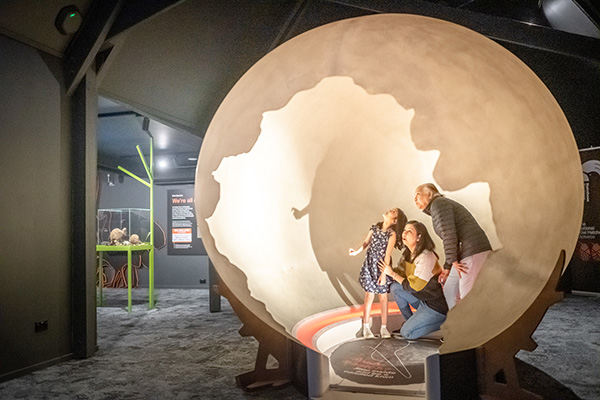 Rotorua’s National Kiwi Hatchery - located at the Rainbow Springs Nature Park complex - has advised they will reopen to visitors (manuhiri) in time for both the September school holidays and to celebrate the hatching of their first kiwi chick of the season.

Visitors to the National Kiwi Hatchery get a behind the scenes tour of operations where they also learn about the operations at the kiwi hospital facility where sick and injured kiwi are brought in from the wild.

The National Kiwi Hatchery is a leader in kiwi husbandry, egg incubation systems, hatching techniques and kiwi chick rearing. Each year it incubates and hatches more than 100 kiwi chicks with 125 hatched last season. Of those 125 chicks, only six would have survived if they had been left in the wild. Last season 72% of all brown kiwis hatched nationwide came from the hatchery. 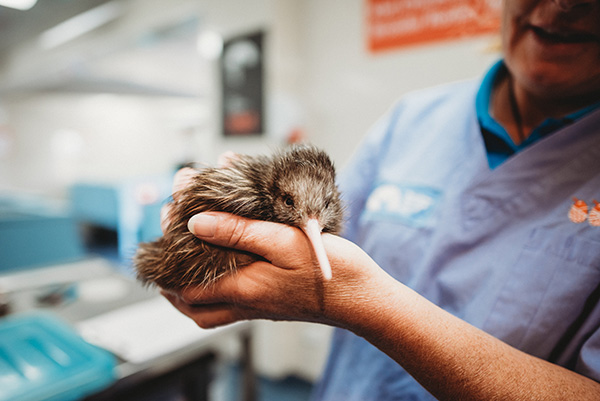 Pohio notes “it’s great to be back supporting Rotorua – a town that is deeply important to us. COVID-19 has had a big impact on the city’s tourism and, therefore, economy, so we are very pleased to be playing our part in helping it recover.

“All going well, National Kiwi Hatchery visitors will also have the excitement and privilege of viewing a newly-hatched kiwi chick. We know New Zealanders are looking for new experiences, so having the hatchery open for the upcoming school holidays is a real bonus.”

Kiwi eggs incubate for around 78 days and one of the first eggs of the season is very close to hatching.  Like most births and beginnings, kiwis are unpredictable so there is no knowing the exact date, but the hatchery team says it is very close and anticipation is building. 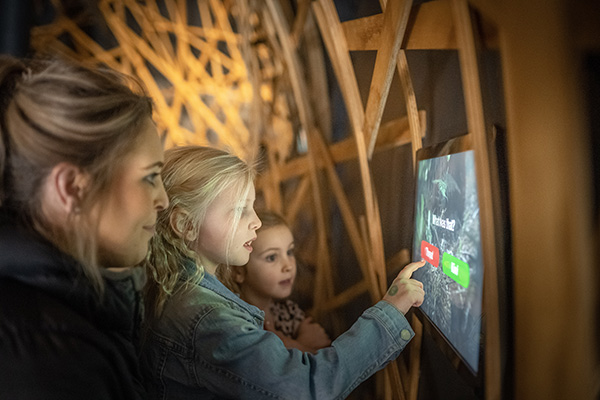 Kiwi Hatchery Manager Tumu Kaitiaki Kiwi Emma Bean advises “since 1995 we have successfully hatched 2,048 kiwi chicks with an average hatch success rate of more than 95%. The National Kiwi Hatchery is the only facility hatching Eastern Brown Kiwi, which are classified as ‘at risk and declining’ by the Department of Conservation.”

The hatchery will reopen – with adjusted operating hours and tour times to accommodate the domestic market – on Saturday 26th September thanks to funding from the Strategic Tourism Assets Protection Programme (STAPP). The Ngāi Tahu Tourism-owned hatchery has been closed to visitors since the nationwide COVID-19 lockdown.

For more information go to www.nationalkiwihatchery.org.nz/.