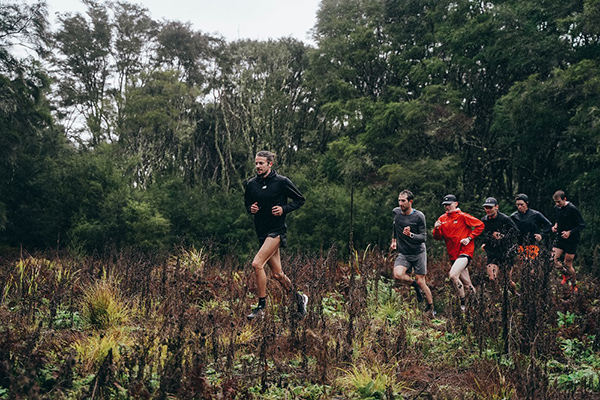 As part of the training camp, the group have included recovery work using the Performance Training Centre at the Rotorua International Stadium, and the pools at Rotorua Aquatic Centre as well as making the most of the thermal pools at Polynesian Spa.

NZ Olympic Distance Running Coach, Steve Willis says Rotorua’s unique environment is what makes it work well for a training camp and adds “the reason Rotorua worked well as a base for this training camp was due to a range of key areas.

There are excellent off road trails and logging roads in the Whakarewarewa Forest that are sheltered from the wind and drain well in the winter, and the location is easily accessible from Auckland and other key centres.

Willis adds “as well as our relationship with the local Lake City Athletic Club who have let us use their clubrooms, our local running contacts and a good relationship with Rotorua Lakes Council who have helped us with access to gym, recreational activities, and tourism activities have all combined to make this camp easier to organise.” 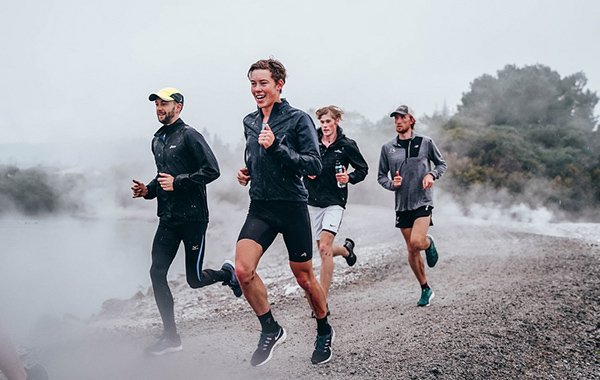 Among the group are internationally and nationally ranked athletes Sam Osborne and Michael Voss, both locals from the Lake City Athletic Club. They are using their knowledge of the area to provide guided runs while the group are here. Lake City Athletics Club President Rob Colledge is encouraging their local members to take part as it is a great opportunity to learn from the leaders in their sport.

Colledge advises “the training camp party numbered some 26 people who are spending 10 days in Rotorua contributing to the local economy at the same time as carrying out their training.

“It also showcases New Zealand’s top level runners and coaches not just to locals but also to the large number of school holiday visitors and it increases the public’s awareness of our sport and the presence of the Lake City Athletic Club Inc. in Rotorua.

“It is important for runners of all grades to be able to access “cross training” and where better to do this than in the Redwoods Tokorangi Triangle and the Whakarewarewa Forest.”

Willis says he is keen to establish a long-term relationship with Rotorua and adds “having the high performance athletes in town will hopefully inspire and motivate local athletes to continue with their running or start looking at the pathways available to them in regards to getting to that next level in their training.” 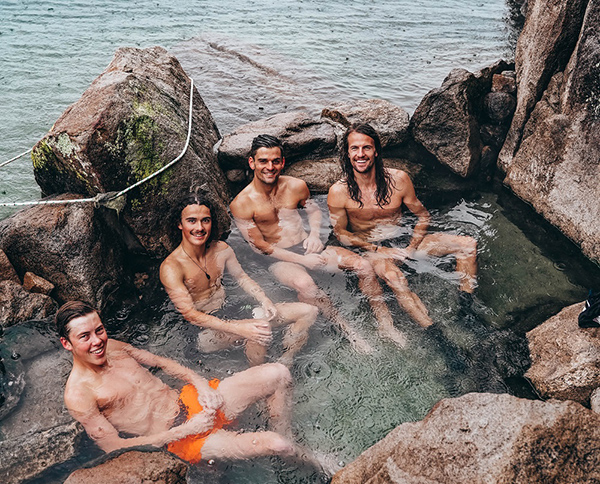 The athletes were able to check out some of Rotorua’s hot spots, using the trails in and around Rotorua with Totally Tarawera hosting them at Hot Water Beach, Lake Tarawera. During the weekend the camp has also worked in with the local running community, Puarenga Parkrun, checking out trails around Sanatorium Reserve.