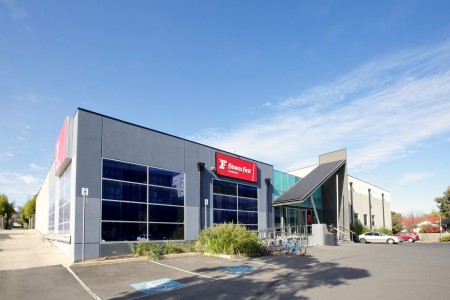 Fitness club locations in sought-after suburbs in Melbourne and Sydney are being sold for redevelopment - with developers paying a premium for the sites.

With land values rising in both cities, developers are looking to acquire sites for high density residential living.

A recent deal saw an investor pay $10.53 million for a property at 1-3 Coleman Parade in the Melbourne suburb of Glen Waverley - that is currently home to a Fitness First club.

The new owner apparently has their an eye on the long-term future development potential of the 3,367 metre²  site in a sought-after suburban school zones, with selling agent Tom Noonan suggesting that the new owner will look to develop the site when Fitness First’s lease expires.

In May, a group of high-profile investors, including Allen Linz of Rebel Property Group and developer Robert Magid, sold the 3,150 metre² site of Fitness First’s Sylvania club in Sydney's Sutherland Shire for an undisclosed sum – believed to be in the region of $20 million.

All three sites were sold with 10 or 11-year leases in places to the global gym chain.

Noonan added that tightening yields were more a factor of investors recognising the longer term development potential of the gyms in their suburban locations than the lease covenants in place.

Noonan suggested that the Glen Waverley site could support a medium-density residential development of up to three stories when the lease expired.