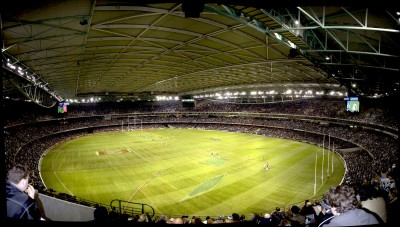 While having generated record levels of income, the AFL has followed the National Rugby League in recording a financial loss in 2016.

As reported in the AFL’s latest financial results, the code recorded a net loss of $17.8 million last year after grants and distributions - a result it said was in line with budget forecasts.

The sport’s first net loss since 2011 comes in the final year of its current broadcast rights agreement and included the costs associated with the outright purchase of Etihad Stadium and the introducing the AFL Women’s competition, which saw expenditure increase by $18.9 million to $186.9 million.

In addition, the AFL also increased its allocations to clubs, with the league providing $255.9 million to the 18 clubs compared with $245.2 million in 2015. 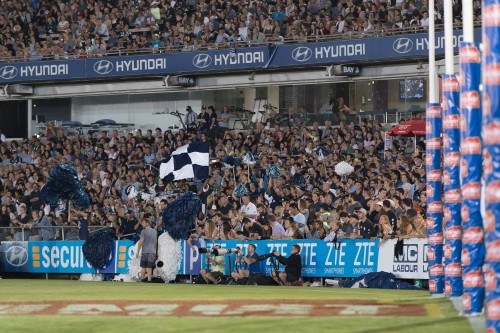 The result was the AFL’s second loss in 16 years and its first since 2011 when it was $23.6 million in the red due to its expansion into NSW and south east Queensland.

Outgoing AFL Commission Chairman Mike Fitzpatrick said the league had received “impressive results” in each key indicators of the health of the code.