Rise in visitors to Uluru in advance of climbing ban 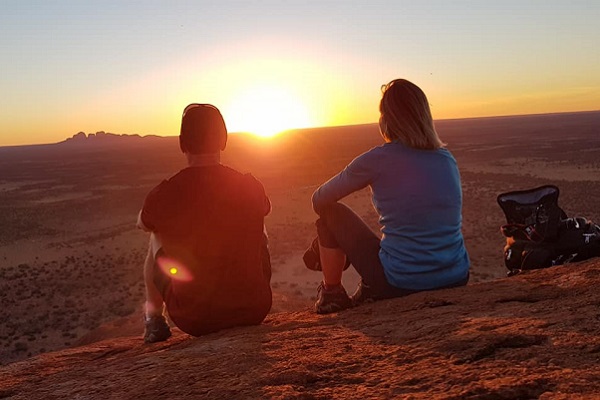 Uluru is seeing a surge in visitor numbers is advance of the climbing ban which comes into effect on 26th October.

With tourism operators flat out meeting growing demand, concerns are being expressed about what will be done to keep visitor numbers up once the option to climb the ancient monolith is axed.

Uluru-Kata Tjuta National Park management said a focus on culture and country could keep people coming in, and has put forward some of its plans to re-define the iconic Australian destination.

Accommodation in the tourist hub of Yulara, just over 440 kilometres south-west of Alice Springs, has been tight since the ban was announced.

Park Manager Mike Misso said they were aware some people were rushing to climb Uluru and visitor numbers may decline after the ban was enforced, telling the ABC “what we expect is a bit of a blip because this is people coming for their bucket list.

"That might be people who were going to come in the next three to five years who are coming now. But we still expect numbers to remain high after the climb closure.”

Traditional owner Sammy Wilson, who chairs the Park's board, agreed, adding “generation after generation will want to visit Uluru.”

Wilson - who previously famously declared Uluru was not a theme park "like Disneyland" - said he did not mind that people were rushing to climb before the ban.

"We're not moving the rock away from visitors to come visit us. It's just this one thing," he said. 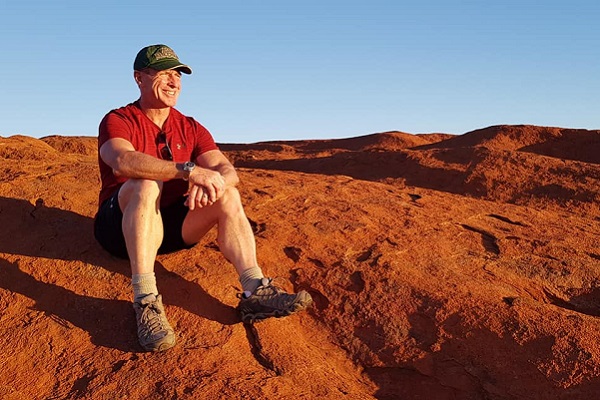 However, he said, that after that, he hoped people would respect the wishes of the local Anangu people.

The decision to ban people climbing Uluru comes after a long history of behaviour that has offended the traditional owners of the sacred site.

Peters explained “the focus should be less on what I call the selfish experiences of the tourist - walk on this rock, get some photos, take home a souvenir, and what they will get out of it - and more about what the benefit should be to the people who are hosting.

"As tourists, we need to be more aware of our impact and footprint on the places we visit - not just physical but social and cultural.”