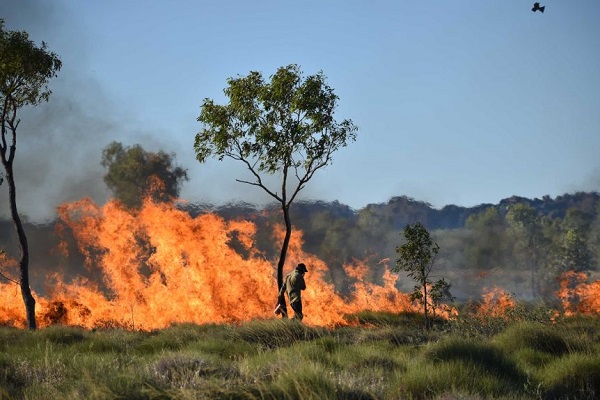 The Kimberley Land Council, which helps manage this work across a region twice the size of the state of Victoria, says it will have to stop bushfire mitigation on 1st July unless a solution is found to rising insurance costs which have seen premiums set to double in the space of a year.

As reported by the ABC, with the cost of insurance rising dramatically since last summer’s bushfires, with the Land Council has warned insurers face a greater risk if Indigenous rangers stop fire management work.

Warning that the work would stop at the end of June if a solution cannot be found, Kimberley Land Council Land and Sea Unit Manager Will Durack stated “we are still talking about sums of money that are not figures that we can finance

"For local people in the Kimberley, for the broader WA community, and then for the nation, the service that is provided is essential."

Aboriginal rangers manage fire across hundreds of thousands of kilometres of northern Australia, conducting fuel reduction burns shortly after the wet season, and then fighting wildfires later in the dry season.

Advising that said the work came with inherent but manageable risks, for which public liability insurance was essential, Durack told the ABC “if we've got insurance, it won't pose an issue. We will continue to do our jobs, and our job in the dry season is suppression, is putting people into Country to put out fire (but) if we burn something down and we don't have insurance, then we bankrupt the organisation."

Fearing that there could be severe consequences if Indigenous fire management could not continue, he noted “by us putting in fire early in the dry season, you mitigate against that large, uncontrolled fire.

"So, people are at risk. People's lives will be at risk of large ... uncontrolled fires as we've seen in other places." 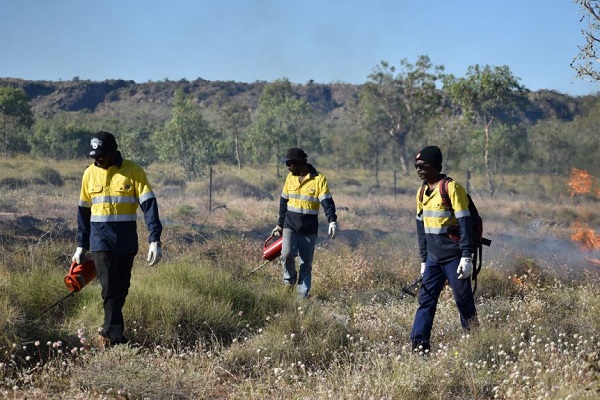 Durack said larger, and unmanaged fires also increased risks to the environment and the economy of the region, adding “without running an early season program, we will change the landscape. You will burn it too often and too hot.

"A lot of the work we do protects against late-season fire running into pastoral properties, so (there would be) significant economic impact."

Indigenous rangers have increasingly managed bushfire in the Kimberley over the last decade, with Durack said this had demonstrated the benefits of this practice.

He went on to explain “we've seen a significant shift in that time because of putting fire into the landscape early in the year when you don't get these massive, uncontrolled fires that sweep through the landscape.”

Western Australia's Department of Fire and Emergency Services (DFES) said in a statement that it would be meeting with the Insurance Council of Australia (ICA) to try to find a resolution to the issue.

In a statement it advised "DFES has a long history of working with local Aboriginal ranger groups and recognises the important role they play in mitigating bushfire risk across Western Australia.

"It is hoped that the department can offer the ICA an insight into the importance of having additional providers who can help to reduce the bushfire risk."