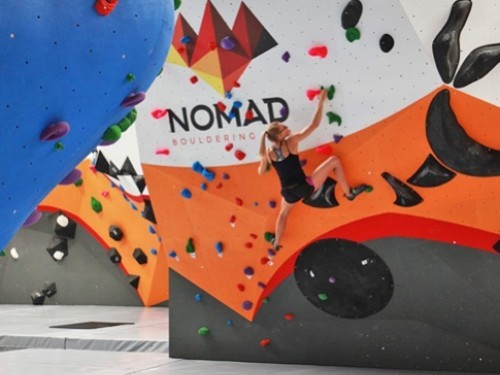 Amid the opening of a growing number of climbing centres, both globally and in Australia, recently published research suggests that bouldering, a form of rock climbing, can not only help build muscle and endurance but can also reduce stress and help to alleviate symptoms of depression and anxiety.

German and American researchers paired up to test the theory the sport could deliver mental health benefits as part of a University of Arizona study.

Bouldering, done without ropes or harnesses, requires climbers to grip the wall while solving the puzzle of which sequence of will allow them to reach the top. With the option for lateral movement not too far off the ground, it is a sport that participant can adapt to their own ability level.

The University of Arizona research tested the depression levels of 100 volunteers at the University of Erlangen-Nuremberg in Germany and measured participants before and after they started bouldering for three hours a day, over an eight week period.

The participants were randomly split into two groups. One immediately began the intervention, while the other group had to wait to start bouldering, which involves climbing rocks or walls to a moderate height without ropes or a harness.

Each participant bouldered for three hours a week over the course of eight weeks.

University of Arizona doctoral student and lead researcher Eva-Maria Stelzer said the team's major finding was that, during the therapy, the intervention group's Beck's Depression scores improved by 6.27 points. 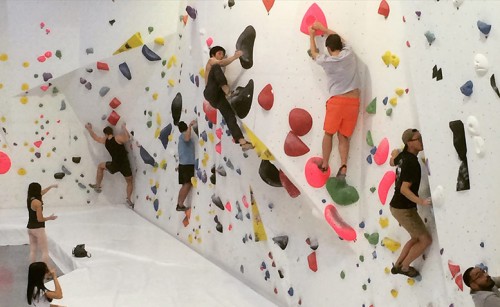 Stelzer advised “it does not leave much room to let your mind wander on things that may be going on in your life - you have to focus on not falling.”

Other important characteristics that made it especially beneficial for the treatment of depression were that it helps boost self-efficacy and social interactions - both of which hold innate benefits for dealing with depression.

Stelzer, who began researching the benefits of bouldering while completing her master's in psychology at the University of Erlangen-Nuremberg, located just north of Nuremberg, and is now completing her doctorate in the USA, added "bouldering, in many ways, is a positive physical activity.

"There are different routes for your physical activity level, and there's a social aspect along with the feeling of an immediate accomplishment when bouldering."

With some hospitals in Germany beginning to use climbing as a therapeutic treatment, co-researcher Katharina Luttenberger of the University of Erlangen-Nuremberg, advised "patients enjoyed the bouldering sessions and told us that they benefited greatly

"Since rumination is one of the biggest problems for depressed individuals, we had the idea that bouldering could be a good intervention for that. 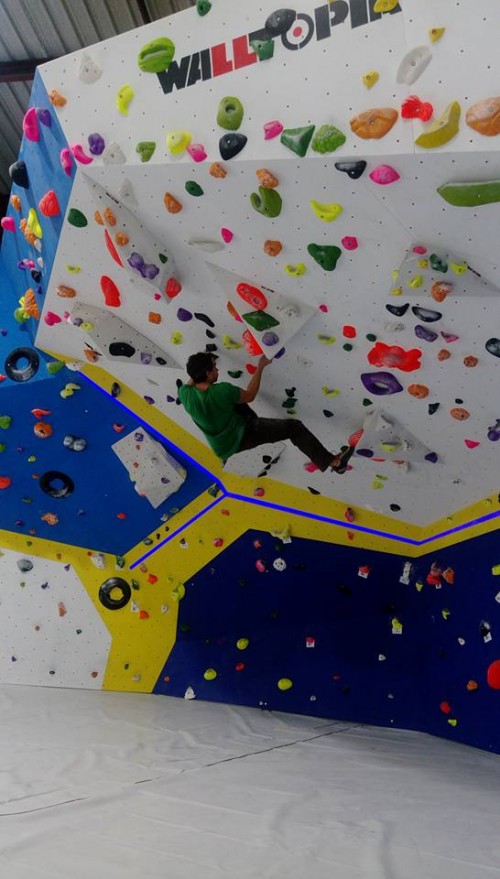 I'd always encourage patients to do the sport they like - may it be climbing or something else - as sport is a wonderful possibility to prevent all possible sorts of illnesses, mental and physical."

In addition to Stelzer and Luttenberger, the research team consisted of University of Erlangen-Nuremberg researchers Stefan Först, Elmar Gräßel, Matthias Schopper, Johannes Kornhuber and Stephanie Book. The team has since expanded the study to compare the bouldering intervention with cognitive behaviour therapy involving individuals in Erlangen, Munich and Berlin.

Stelzer concluded "I hope this study and future studies are able to impact a life.

"Depression is a severe illness. It is one of the most common mental disorders in the United States and worldwide. Even though a variety of treatment options exist, less than one-third of people receive treatment for their symptoms."