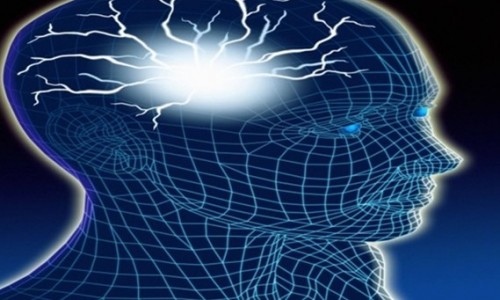 A study by medical experts from the University of Sydney and Sydney's Royal Prince Alfred Hospital has found "unequivocal" evidence of a degenerative brain condition in two former rugby league players.

Chronic Traumatic Encephalopathy (CTE), a condition associated with repeated blows to the head and which has previously found in former American NFL and gridiron football players, has been identified in the brains of two unidentified former rugby league players — who each played about 150 first grade games.

Originally called 'punch-drunk syndrome', CTE was first described more than 100 years ago in boxers. It has since been discovered in the brains of former gridiron, ice hockey and rugby union players.

It is characterised by the build up of a protein called ‘tau’, which is also present in the brains of Alzheimer's and dementia sufferers.

He advised "they were striking because they were textbook cases of CTE.

“The only risk factor is repetitive head injuries.

“Not just direct blows to the head but impacts to the body that can cause the brain trauma.” 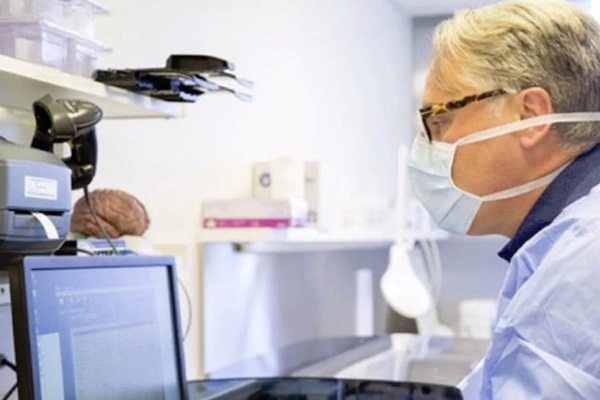 Of the two former players whose brain was examined, one was said to not have abused alcohol, tobacco or drugs and had a successful career after retirement.

However, he required memory aides for daily activities in the years prior to death.

The second had “some issues during his transition to a post-playing career” but was employed up until his death.

Associate Professor Buckland said he did not want to “oversell” the claims of the study as it was limited by the small number of specimens.

However, he called it a “big first step” for Australian sports medicine.

With head knocks common in rugby league players, the research has significant implications for the game.

A study published in the Journal of the American Medical Association in 2017 reported of 111 brains examined of former NFL players 110 showed evidence of CTE. They ranged from players who died as young as 23 to as old as 89.

The NFL has subsequently paid out more than US$500 million from about 2000 claims lodged by former players under the code's concussion settlement.

Responding to the findings, an NRL spokesman advised "the NRL's approach to the management of head injuries is based on global best practice.

"The NRL has significantly increased its focus and investment in this area of player safety and will continue as an active participant in the work of the global sport community to advance the understanding and management of head injuries in contact sport.

"The findings released today will be reviewed by the NRL before any further comment is made."