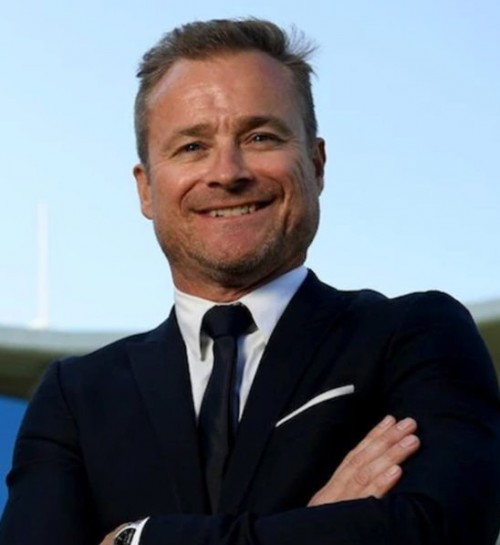 Former Repucom executive and 1990s National Soccer League star Danny Townsend is to take over from Tony Pignata as Chief Executive of the A-League’s Sydney FC.

Returning to his home city after more than a decade working overseas, Townsend will commence with the Sky Blues in October, with a brief to drive the club’s commercial revenues, crowds and memberships to a level consistent with their status as A-League champions.

In 1999, Townsend scored on the losing side for Sydney United against the Ange Postecoglou-coached South Melbourne, before his playing career was ended by multiple knee operations aged 23.

During his playing career, Townsend (pictured) was studying a degree in sports science and after his premature retirement, built a career in sports marketing - co-founding the sports data agency Repucom (now Nielsen Sports) in 2006.

Viewed as a sponsorship and marketing expert, his role is likely to focus on giving his new club more exposure in the highly competitive Sydney sporting market.

Commenting on the appointment, Sydney FC Chairman Scott Barlow stated “Danny is a first-class appointment with the experience and background to help drive our club to the next level.

“Our club has achieved impressive growth and success in recent years but there is no doubt most of our growth is still ahead of us. We believe Danny is the right person to help us maximise our huge potential over the coming years.

“Danny has a track record of success internationally with excellent links in the football and corporate world but he also understands the Sydney sporting landscape.”

Welcoming his new role, Townsend stated “Sydney FC is a club with a massive amount of growth ahead of it and I am excited to help achieve that.

“I am a born and raised Sydneysider with a passion for football and I am very proud to be Sydney FC’s new CEO.

“Sydney FC is a financially stable, family club with the most dedicated, passionate and creative members in Australia, and I am confident we are entering a new era for the Sky Blues.

“We have an exciting season ahead of us this year as we look to win back to back titles, and challenge for the AFC Champions League crown.

Townsend recently returned to Sydney with his young family, though he will not officially begin his new role until the new season begins.