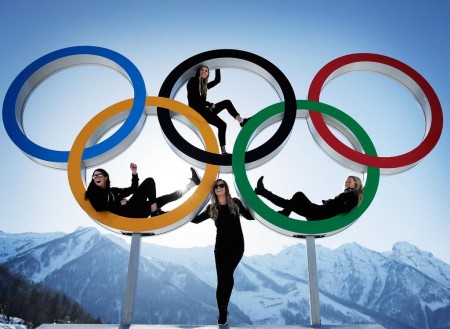 A new report suggests it is feasible for New Zealand to host the Olympic Winter Games in 2026.

The pre-feasibility report compiled by Queenstown man Bruce McGechan calculates the net economic value to New Zealand of $4.9 billion. This was made up of $5.6 billion of benefits, and $595 million of Government costs.

To host the Games, the report recommends the Olympics be held in Auckland and Queenstown with Olympic villages, and media and broadcast centres to be built in both cities, as well as further hotel accommodation and transport infrastructure.

In addition to existing venues, the report suggests five multi-purpose 5,000-person indoor stadia would be built in Auckland which would temporarily include ice rinks. Two of these would then be relocated to Wellington and Christchurch post the Olympics.

The sliding and ski jump venues would be hosted in an existing third country facility.

The report also notes that Melbourne and/or Auckland, along with Queenstown could be a hosting combination.

Brisbane and Melbourne are currently considering bidding for the 2026 Olympics.