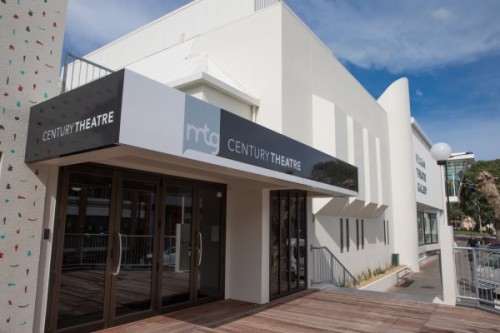 Sally Jackson, General Manager of the Art Deco Trust, reported that the organisation has been actively working with the University of Auckland and their Faculty of Engineering on a report focused on the earthquake strength of Napier’s heritage buildings.

Speaking in advance of a seminar held yesterday evening (26th November), Napier stated “the report findings are exciting and will be extremely crucial to ensuring the preservation of heritage buildings into the future”.

The seminar saw one of the report’s authors, University of Auckland Professor Jason Ingham, present on the findings.

Earlier this year he travelled to Nepal to assist with the recovery efforts after their recent and devastating earthquake.

Ingham stated that the report, which was completed over a significant period of time and researched a large number of Napier’s reinforced concrete Art Deco buildings, concludes that the seismic capacity of these buildings is generally underrated in simple force-based assessments.

He stated “in layman’s terms, this basically means that Napier’s post 1931 buildings are strong and that they can be expected to behave far differently from unreinforced masonry buildings of a similar age”.

Jackson stated that based on the report findings, immediate changes should occur to the methods applied by engineers to perform seismic assessments of Art Deco reinforced concrete buildings, taking into account the report conclusions.

She conclude “strong consideration should be given to the evidence supporting the historic success of these types of buildings when interpreting the seismic assessment results.”

The seminar hosted by the Art Deco Trust was held at the Century Theatre (pictured) in Napier.

In March last year the landmark Hawke's Bay Opera House Theatre in Hastings was been closed following engineering advice that the building is earthquake prone.