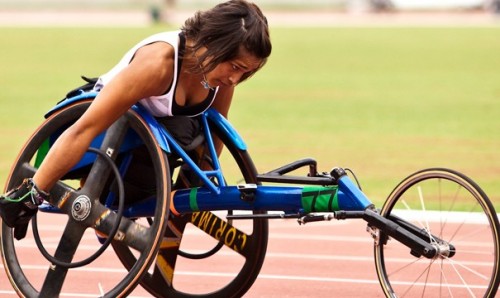 On the eve of the opening of the Paralympic Games in Rio, an ABC report has highlighted that Australians living with a disability take part in recreational sports or physical activity at a fraction of the rate of the rest of the community.

Peter Downs, who manages Play by the Rules, the national body ensuring sport is ‘inclusive, safe and fair’, estimates that around 55% of all Australians take part in sport and active recreation.

Downs told the ABC "it depends on which statistics you look at, but it's significantly less for people with disability.

"Anything around 23 to 25% of the 20% of the population who have a disability participate in sport and physical activity."

Tim Haggis, the Executive Director of Australian Disability Sports, said a few simple obstacles were holding the community back.

Haggis commented “a lot of people with disabilities have trouble getting from A to B due to various reasons, finance because the unemployment rate for the disability sector is double that of society in general, and then knowledge of where to find out what different activities are available." 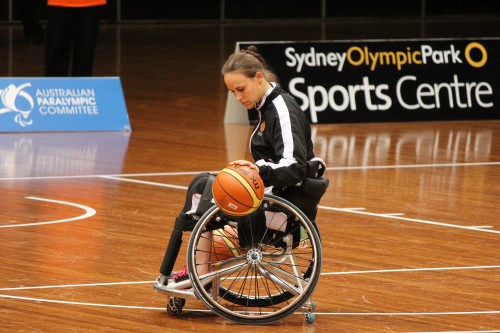 Downs said in the past poor sporting club facilities and outdated attitudes also stood in the way, adding "I think the movement around inclusion has changed over the years and now it's not so much why we should do this or a reluctance, it's how.

"So I think now there's a big need to really start to educate and train about how to include people with even high support needs into their local club and sport environment."

Professor Simon Darcy of the University of Technology Sydney's Business School (a self-confessed poor former wheelchair rugby player) has studied the links between Paralympic Games and disability sport in the community.

"So we've got a system that doesn't systematically address grassroots participation by people with disability in club land."

Professor Darcy also believes that the International Olympic Committee (IOC) overstates the Paralympic Games' "inspiration factor", adding “the trickle-down effect is used by the IOC quite often to suggest that when we see our heroes perform then we rush out and engage ourselves. 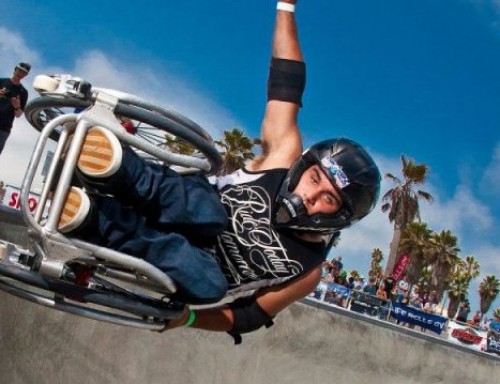 Play by the Rules’ Downs also questions the Paralympics' positive influence, concluding “there was some (research) that came out in UK following the London Games to say that over time the impact of the Paralympics had negligible impact at a grassroots club level.

"Like a lot of sporting events, there tends to be a burst in activity and enthusiastic inquiries immediately at the time of and after something like the Paralympic Games, but how long that's sustainable I don't know.

"There's very little evidence to suggest it has any long-term impact on participation with people with disability."

The Paralympic Games are being held in Rio de Janeiro from 7th to 18th September.