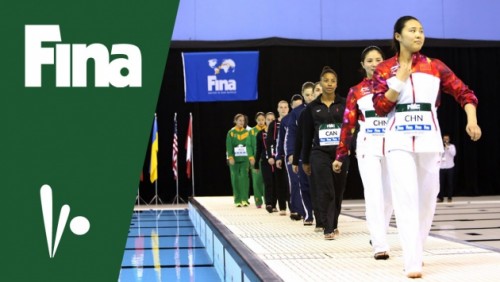 Registrations have opened for the biennial FINA World Aquatics Convention, being held at the Caesars Windsor Resort and Convention Centre in Ontario, Canada from 3rd to 5th December.

Over 1000 delegates are expected to attend to network, share knowledge and do business.

An important new feature for the 2016 Convention is the inclusion of the established FINA World Sports Medicine Congress. This introduction is expected to expand the Convention into innovative markets such as Aquatics sports medicine. 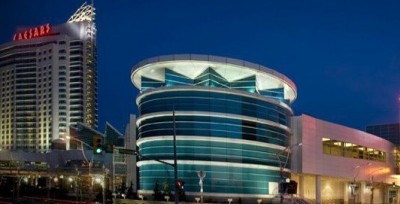 Looking forward to the event, FINA President Dr. Julio Maglione stated "the FINA World Aquatics Convention provides a unique opportunity for all those involved in Aquatics to gain invaluable insight into our industry and raise their profile within it.”

As in 2014, the Convention will precede the FINA World Swimming Championships (25 metres), which takes place from 6th to 11th December, also in Windsor. The timing and location of both events provides Convention delegates with unique access to as many as 1,500 elite athletes, coaches, team managers and team doctors.

Moreover, the combined approach aims to strengthen the connections between international aquatics competitions, and organisations and businesses involved in the development of global aquatics.

Peter Knowles, Executive Director of the 13th FINA World Swimming Championships (25m), is confident Windsor will deliver, adding “2016 promises to give us the best FINA Convention yet.

“Nowhere else in the world of aquatics will you find so many professionals from all corners of the industry ready to meet and work together.” 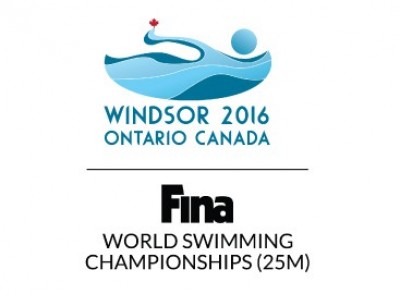 23rd May 2014 - FINA AIMS TO DEVELOP THE GLOBAL AQUATICS INDUSTRY