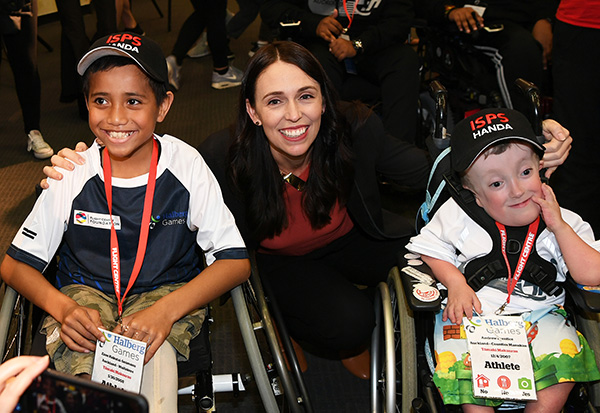 Registrations are now open for the 2019 Halberg Games, a national three-day sports competition for physically disabled young people at King's College in Auckland from 11th-13th October.

The festival style event is unique to New Zealand providing an opportunity for athletes to connect, compete and pursue further opportunities in sports. Athlete masterclasses and sessions will be included in the three-day event to provide advice and support for the participants to ensure they continue on positive sporting pathways. 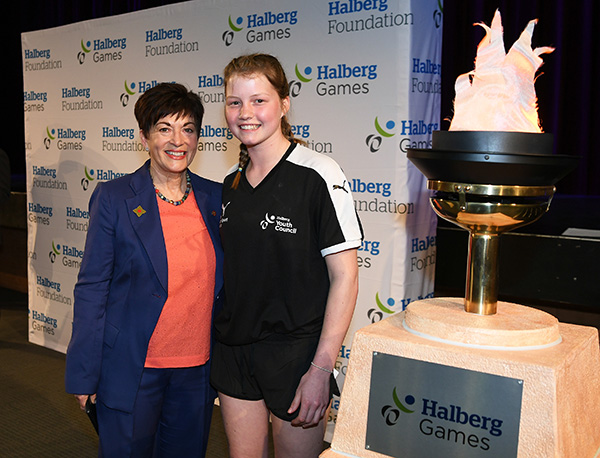 The festivities will commence with an opening ceremony on Friday 11th October.  The launch celebration will feature a parade of the athletes in their regional teams, lighting of the official Halberg Games' flame and reading of the 'Athletes Oath' and guest speakers.

Hosted by the Halberg Foundation - the charity set up by Olympic running legend Sir Murray Halberg – the Games are open to physically disabled and visually impaired athletes aged eight to 21 years.

Athletes can register to compete for their region and select from up to 20 sports on offer including; swimming, golf, athletics, wheelchair rugby, football, rowing, table tennis, archery, orienteering and taekwondo. 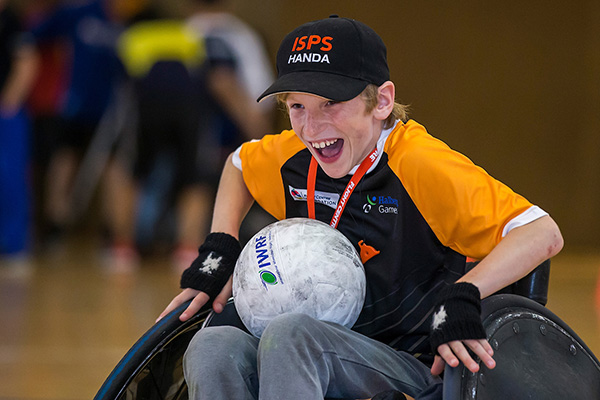 Halberg Foundation Chief Executive, Shelley McMeeken commented “The Halberg Games is becoming a highlight on the annual calendar of many young people around Aotearoa.  Halberg is pleased to again be hosting this event which provides wonderful opportunities for development and growth and driving a passion for sport.”

The Halberg Foundation is also searching for volunteers to assist with the three-day event to support in various roles. To register as an athlete, supporter or volunteer for the 2019 Halberg Games go to www.halberggames.co.nz