Regional councils urged to cater for recreational vehicles and motorhomes 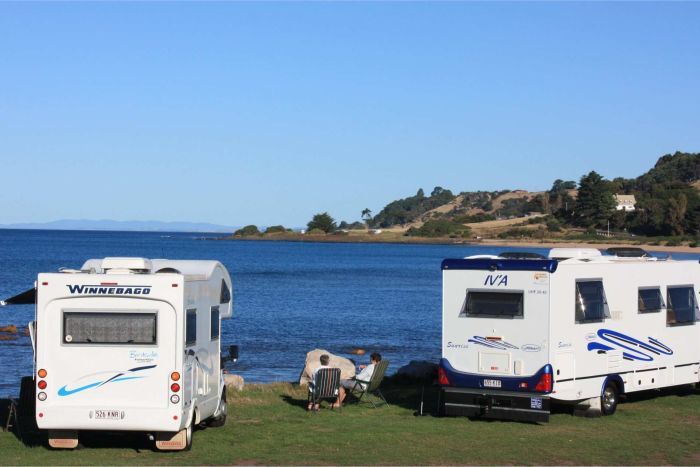 The Campervan and Motorhome Club of Australia (CMCA) says regional towns that do not offer an alternative to caravan parks for self-contained recreational vehicles will miss out on their business.

CMCA Chief Executive Richard Barwick explains that with their own toilets, kitchens, and even waste management, new motor homes do not necessarily need traditional holiday and caravan parks and often look for low-cost, or even no-cost, places to park.

According to figures from CMCA, there are around 620,000 registered motorhomes and other recreational vehicles (RVs) in Australia with an estimated 135,000 vehicles on the road at any time.

Barwick explained that while there were a number of free camping sites around, they were unregulated and with rules varying state by state, it was difficult to police.

He added “there are 500 dump points around Australia for self-contained camping vehicles (and) that sort of infrastructure can mean more people shopping in your town," he said.

CMCA estimates the average RV user on the road spends about $770 per week locally and an estimated 70% of RVs currently being manufactured are self-contained.

He added “what we push as a club, and as responsible users, is that you leave no trace.

"Consumer demand has seen a large push towards self-containment (which) is an increased cost for the user but better for the environment."

Meanwhile, non-self-contained vehicles - ranging from older model caravans through to a station wagon or vans kitted out with a mattress - will continue to need and use professionally-operated caravan park-type accommodation with more extensive facilities that come with a cost.

White told the ABC “we often find they drive in and they're sick of emptying out the grey and the black water and despite the fact that it may be a washing machine on board, just prefer to use the laundry facilities at the caravan park.

"The main concern for our association would be where a council provides opportunities for free camping right across the road from a commercial caravan park that's got enormous overheads to meet.”