Refreshed playgrounds and basketball courts open on the Sunshine Coast 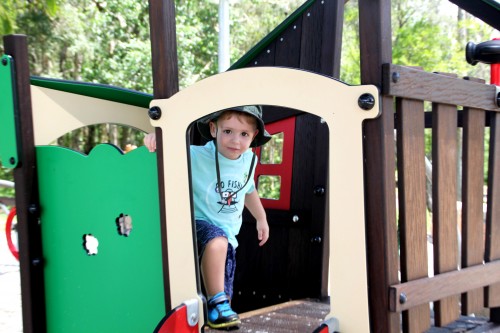 Sunshine Coast Regional Council has advised of significant recent investments in play and recreation with the reopening of 10 refurbished playgrounds installed with modern new equipment.

Two basketball half courts have also been upgraded in time for the community to enjoy over the summer break.

The playgrounds with new equipment are at: 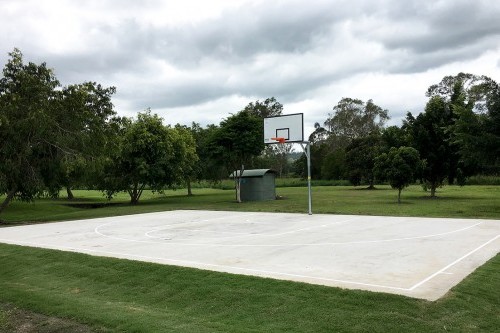 The playground at Glass House Mountains District Park, which is proving popular with residents from across the region, is a new addition to our region’s growing list of playgrounds and one of many facilities being constructed at the new park. 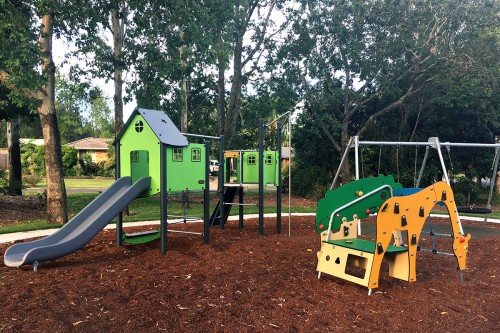 More playground upgrades are scheduled for 2018 as part of the Council’s $237 million Capital Works Program.