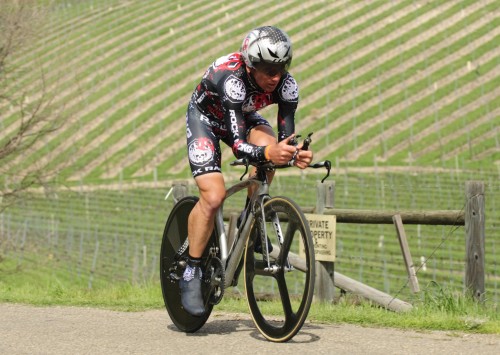 For the first time ever, Drug Free Sport NZ has used a reformed doper to deliver a series of captivating video messages to warn New Zealand athletes about the perils of drug use.

World-renowned road cyclist and former teammate of Lance Armstrong, Tyler Hamilton, filmed the videos when he was in the country earlier this year.

The three enthralling and thought-provoking videos include a direct message to athletes, a message to the parents of athletes, and top tips for staying clean.

In the videos, Hamilton appeals to sportspeople to “do the right thing” so that they can “look in the mirror and know that they’ve done their best and done it clean”.

He hopes New Zealand athletes will learn from his gruelling career which saw him reach great heights and then unbearable lows once he was uncovered as a doper.

A contrite Hamilton explained “I wish that when I was a young athlete someone had taken me aside and warned me about the crossroads ahead. This is your warning. Hopefully, some of the mistakes I made can help you make the right choice.”

Drug Free Sport NZ Chief Executive Graeme Steel concedes that using a reformed doper to speak to athletes about competing clean was a risk, but Hamilton’s message was a powerful one.

“He made some devastatingly poor choices in his desire to succeed and it’s our hope that New Zealand athletes will learn from his story, think carefully about the decisions they make, and then choose to compete clean.”

Hamilton is unashamedly upfront about the impact doping had on his life, describing it as “eating him alive”.

Earlier this year he recalled “I was living a lie and it was awful. It pretty much haunted me the whole time.

“It was almost a decade of lying and led to depression, alcohol abuse and suicidal thoughts. I was completely alone and a prisoner of my decisions.”

Hamilton was not paid to make the videos, but was flown to New Zealand to speak at the Sport NZ conference in April.

The videos are now available to view on the Drug Free Sport NZ website, www.drugfreesport.org.nz/tyler