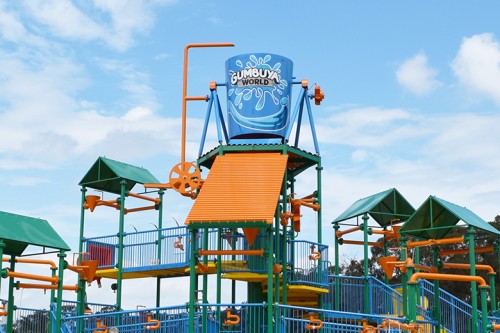 In time for the peak summer season, transformed Victorian attraction Gumbuya World has reopened this week after a $50 million redevelopment program.

Located at Tynong North in Melbourne’s fast growing south-east, the first stage of the attraction’s redevelopment has seen the unveiling of its Oasis Springs waterpark, Wildlife Trail and the Oz Adventure and Outback Explorer worlds.

Acquired in September 2016, Gumbuya World is the vision of a group of Victorian entrepreneurs consisting of Gerry Ryan, Wal Pisciotta, Adam Campbell, Brett Murray, Ray and Ron Weinzierl to reimagine a place that they enjoyed with their families when they were younger and to leave a legacy for future generations.

Gumbuya World Chief Executive David Thompson explained “(Gumbuya World) is totally unrecognisable from what it used to be … it’s a whole new world.

“From touching the animals, to being able to go on rides and also get wet, kids are going to love everything.” 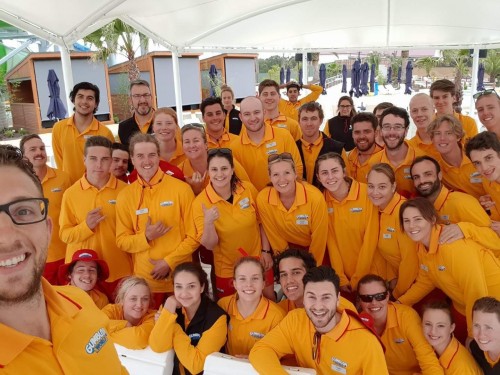 Of the park’s attractions Oasis Springs features rides supplied by WhiteWater West including the Taipan and Boomerango raft slides, as well as a relaxing Lazy River and heated Rock Pools.

The Wildlife Trail combines close encounters with koalas, dingoes and other creatures with over 50 species of Australian fauna. Oz Adventure provides the Mining Race Coaster and Rush Hour thrill rides while children can enjoy the Outback Explorers themed area with its Berry Twirl and Outback Pirate Ship rides.

With a wave of investment in attractions in Victoria in advance of the summer peak season – with new rides at Funfields and Adventure Park – the owners of Gumbuya World are committed to driving the growth in the region with the support of the Cardinia Shire Council and Victoiran Government.

Gumbuya World will also be a significant employer in an area impacted by the decline in the automotive industry with 150 staff already employed and a target of over 500 employees within five years. 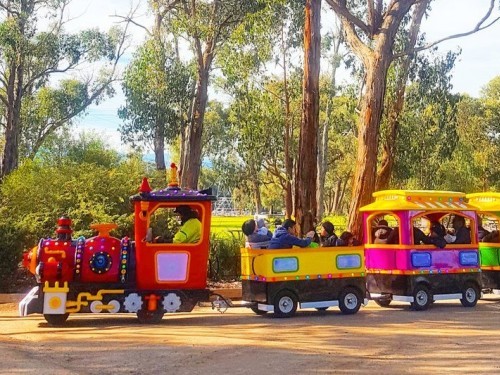 Phase two of the park is planned to open in mid-2018 and will include an Indigenous cultural centre, Walking with Dinosaurs exhibit, a 400-seat auditorium and a host of new rides and attractions and will also offer special events, corporate conference facilities and educational programs. Gumbuya World is investing in state-of-the-art equipment, training and safety to provide an exceptional guest experience.

Future stages of the development will include attractions such as a retail village, Eco Bush Resort, chocolate factory and a microbrewery.

"The significant investment made into this revitalisation project will reap many important benefits for Victoria’s tourism industry.

"This is (also) great news for local jobs and the many surrounding tourism and hospitality businesses especially over the summer months.”

For more information go to www.gumbuya.com.au

Images: Waterpark feature in Gumbuya World's Oasis Springs (top), members of the staff team (middle) and one of the attraction's new children's rides (below).