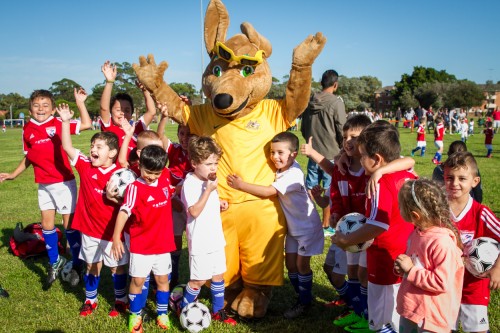 Record funding for sport and recreation announced in the NSW Government's 2017/18 budget includes the establishment of a sports rebate to help cover youngsters sporting club fees and provides additional investment in regional infrastructure.

NSW's $401 million sport and recreation budget introduces an Active Kids Rebate, with parents in NSW eligible for a $100 rebate to cover sporting club fees, including swimming lessons, for every school-aged child.

NSW Minister for Sport Stuart Ayres sees the program as the centrepiece of this year’s sport budget, with $207 million allocated for the program across the next four years to increase participation in sport.

Minister Ayres stated "this budget will lower the cost for every school child to play sport, making sport more accessible and delivering back to families by reducing barriers to healthy activity.

“The biggest sport and recreation budget on record will tackle childhood obesity, encourage active lifestyles and invest in both our major and community sporting facilities."

As previously announced the budget includes $4 million over four years for the Local Sports Defibrillation Program, which Minister Ayres says will see "more than 2,500 defibrillators rolled out to local sporting clubs across the state (and which) will transform spectators into first responders and ultimately save lives."

The budget allocates $160 million to progress work on the Western Sydney Stadium at Parramatta, $9 million to continue planning more stadia upgrades, $40 million for Rugby League Centres of Excellence and up to $30 million for the new Parramatta Pool.

Additional funding will see NSW Government Sport and Recreation Centres share in a $6 million funding pool for upgrades, Wollongong's WIN Stadium Northern Stand  get a $5.4 million upgrade and every Surf Club across NSW able to apply for a share of a $4 million grants pool. 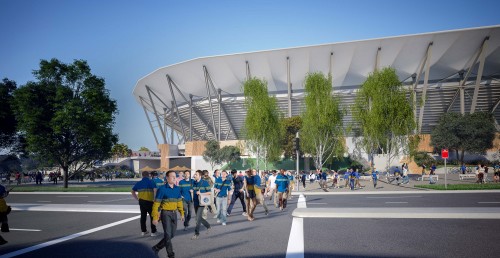 • $207 million over four years to establish the Active Kids Rebate, reducing the cost for parents to enrol their school children in sporting activities across NSW.
• $40 million towards the Rugby League Centres of Excellence program to support elite training and community facilities.
• $160 million in 2017/18 to continue construction of a new Western Sydney Stadium at Parramatta.
• Up to $30 million to partner with the City of Parramatta to construct a new aquatic centre.
• $9 million to continue planning for the redevelopment of the Sydney stadia network as part of the Government’s commitment to building world-class stadia.
• $5.4 million to upgrade WIN Stadium Northern Stand at Wollongong.
• $6 million to upgrade Sport and Recreation Centres across NSW.
• $4 million for improvements to Surf Clubs across NSW.
• $4 million over four years for rollout of defibrillators at sports clubs
• $2.4 million to replace the electronic target systems at the Sydney International Shooting Centre
• $2 million to support Modernise and Optimise Regional Sport initiatives

The funding package has been welcomed by Sport NSW, with Chief Executive Darren Simpson saying it will deliver tangible benefits to community and grassroots sport.

Simpson stated “Sport NSW have been calling on the NSW Government to introduce a voucher scheme so that more children can enjoy the benefits that organised sport can provide.

“The $100 rebate per school aged child is a true game changer.

“Families will be able to use the rebate for sporting registration and swimming fees."

With Sport NSW, along with its member sports and councils, having been working with the NSW Office of Sport in the early planning and consultation phase for the Modernise and Optimise Regional Sport Initiative, Simpson added "allocating $2 million to the Modernise and Optimise Regional Sport Initiative means the Government has put their money where their mouth is and have backed up this program with funding to take it to the next step.

“Sport NSW looks forward to continuing to work with Minister Ayres and the Office of Sport on this important project which will modernise the way sport and active recreation is delivered throughout the state." 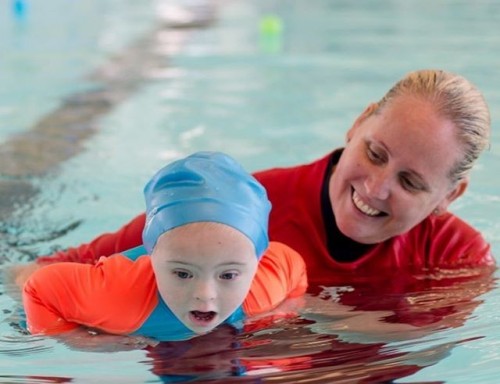 Eland stated “the health and lifestyle benefits of participation in sport are well known, both for individuals and for communities, so any initiative that makes more children participate in the sport is welcomed by everyone.

“The rebate will make the State’s largest sport even more accessible as a direct result and we anticipate incremental growth to continue in 2018 and beyond."

As well as acknowledging the benefits of the Active Kids Rebate, Hodge also recognised the valuable commitment by the NSW Government to community sports facilities in the budget.

“The NSW Football Facilities and Advocacy Unit has identified facility enhancement and development projects totalling $330 million through the Future Needs of Football Blueprint.

“Improving lighting, drainage and amenities are priorities, particularly in response to the boom in female participation. Football is committed to partnering the State Government to ensure community football facilities are welcoming, inclusive and safe. Good facilities are crucial to building better communities by improving the quality of life in our regional towns and cities.

“Ironically, the Active Kids Rebate has the potential to place further stress on football facilities, which in many cases are already bursting at the seams. The $1.3 billion Regional Growth Fund will facilitate much needed investment in football facilities throughout Regional NSW. Football has the unique ability to break down social and cultural barriers. The game’s 1000 plus clubs are committed to serving their communities and facilitating opportunities for their members to meet, interact and develop enduring friendships.” 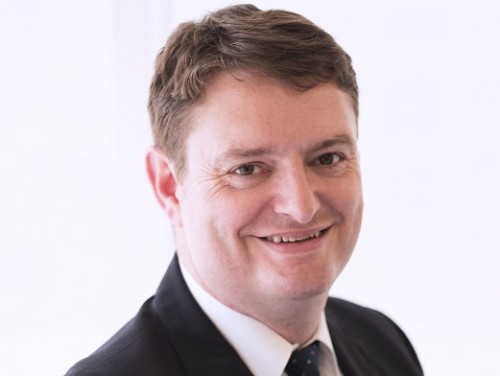 Football is expected to benefit from the $2 million dollar ‘Modernise and Optimise Regional Sport’ Initiative in conjunction with other regional initiatives.

The Active Kids Rebate will commence from 1st January 2018.